Tiger Woods will tee it up this week in the Hero World Challenge – his first real action in over 11 months. But with a loaded field, and the uncertainty of his game, Las Vegas is not buying into the hype of the Big Cat’s return at Albany. 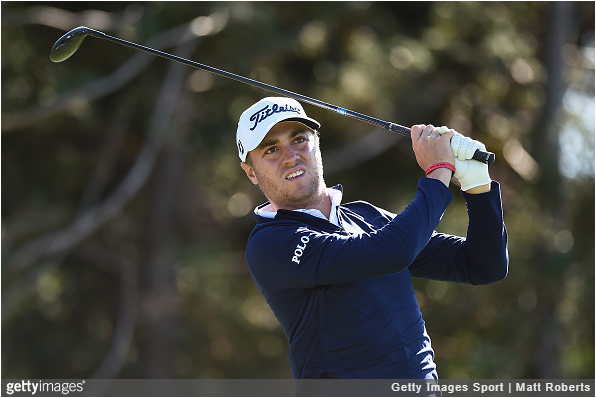 The 14-time major champ, who looked pretty good in some practice clips broadcast from the Bahamas, has been given 33/1 odds to win the tournament he hosts – which is tied for last, alongside Charley Hoffman and Kevin Chappell.

The slight favorite in the Bahamas is last year’s PGA Tour Player of the Year, Justin Thomas. The reigning PGA Champion, who was last seen lifting a trophy in Korea, checks in with 5-1 odds.

Another 2017 major winner, Jordan Spieth, is at 6/1, as is current World No. 1 Dustin Johnson. Rickie Fowler is next at 8/1, followed by a pair of recent winners overseas: Justin Rose (China, Turkey) and Brooks Koepka (Japan). The two U.S. Open champions are at 10-1.

Defending champion Hideki Matsuyama, ranked No. 5 in the world, is at 12/1 and offers the best payout in terms of top-ranked players.

Our pick for the best long(er) shot is Tommy Fleetwood at 28/1. The Englishman posted a T6 in Hong Kong with four consecutive rounds in the 60s, and seemed to be playing with much more confidence after wrapping up the 2017 Race to Dubai.