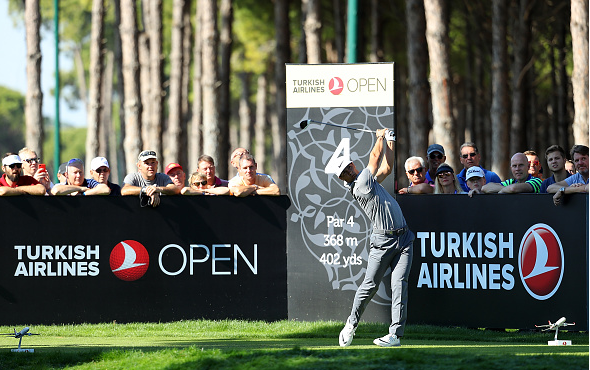 The Turkish Airlines Open is the first of three consecutive Rolex Series events which concludes with the season-ending DP World Tour Championship in Dubai. 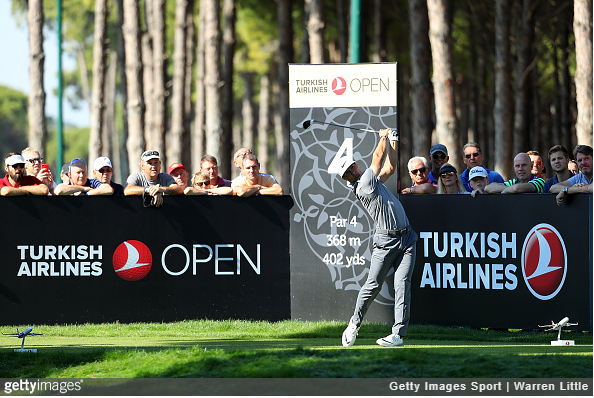 As one of eight Rolex Series events in 2017, the field in Turkey is loaded with talent, including Race to Dubai leader Tommy Fleetwood, defending champion Thorbjørn Olesen, and World No. 6 Justin Rose, who climbed to third place with victory at the WGC-HSBC Champions in China last week.

In addition to Rose and Stenson, other major winners in the field include Padraig Harrington and Martin Kaymer.

Tyrrell Hatton, Thomas Pieters, Lee Westwood, and Matthew Fitzpatrick are some of the other familiar names.

In all 13 of the top 20 on the Race to Dubai Rankings will be teeing it up at Regnum Carya Golf & Spa Resort. 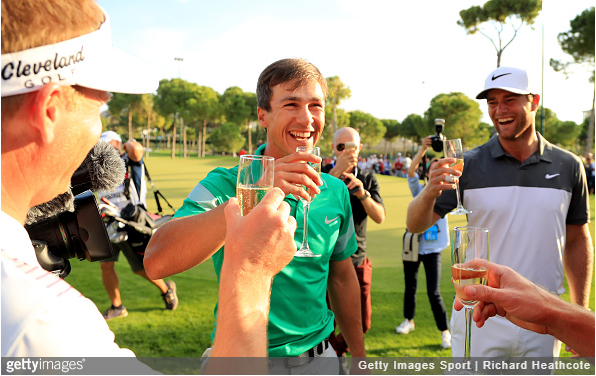 Olesen grabbed a seven-shot lead heading into the final round, but after David Horsey drained a 30-foot birdie on No. 9 to turn in 29 that advantage was down to two.

England’s Horsey then birdied the par-5 12th to cut Olesen’s lead to just one, but the Dane matched his birdie on 12 and dropped two more on 14 and 15 to close the deal.

“It was a weird feeling – I knew the guys today were able to shoot a low number so I had to make a few birdies,” said Olesen. “After nine holes guys were shooting really low numbers so all of a sudden there was a lot of pressure on. I felt like I kept it pretty steady. Obviously the last four holes were tough mentally.”

Olesen finished with a 3-under 69 and 20 under for the four days in Turkey.