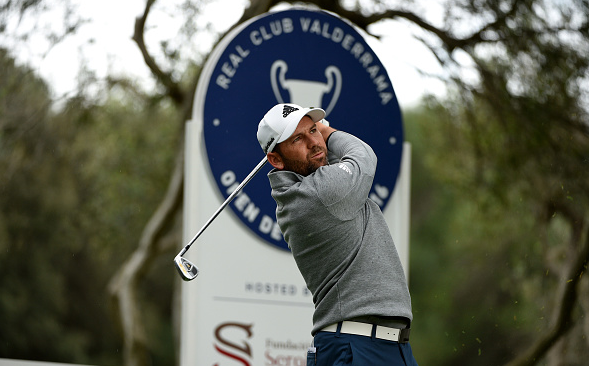 The Andalucía Masters is an old but new event on the European Tour, contested at the venerable Valderrama Golf Club on Spain’s southern coast. 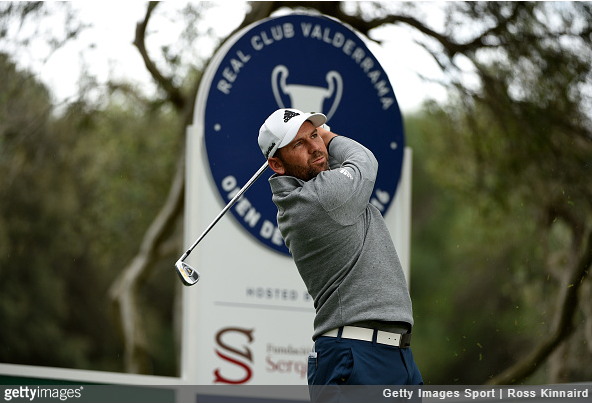 This marks the third installment of the Andalucía Masters, and the first since 2011. The tournament, however, can trace its roots back to the former Volvo Masters which was contested at Valderrama for a couple of decades, eventually ending in 2008.

Two years later, in 2010, the “Masters” returned to the same venue, but with Andalucía as the title sponsor. Graeme McDowell won the 2010 title.

Native son Sergio Garica took home the trophy the following year (2011). But due to government budget cuts, among other political issues, the 2012 competition was removed from the European Tour’s schedule.

The new Masters tournament is also somewhat related to the Spanish Open, which is not being played in 2017, as Garcia hosted the Open de España at the same venue in 2016.

Reigning Masters Champion Sergio Garcia headlines the field in his native country, as both the tournament host and its defending champion (2011).

Garcia will play on home turf for the first time since his iconic win at Augusta National in April. 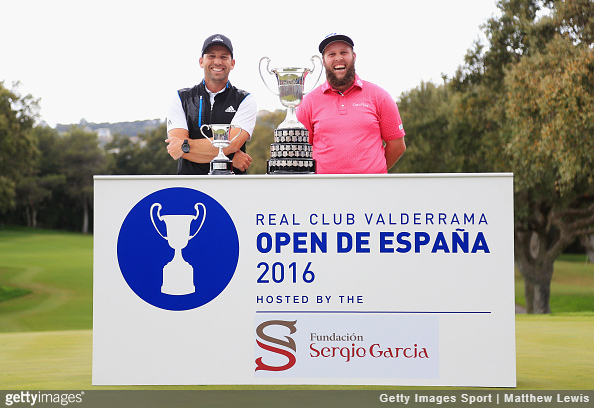 With the cancellation of the Spanish Open, Andrew ‘Beef’ Johnston can lay some claim to the title of defending champ as well, since the Englishman captured the Open de España at Valderrama in 2016.

World No. 5 Jon Rahm will make his professional debut in his homeland. The 22-year old Spanish phenom won the PGA Tour’s Farmer’s Insurance Open at Torrey Pines in February, and captured the European Tour’s Irish Open in July.

Two-time Masters champ, and Spanish legend, José María Olazábal, will also be teeing it up this week at Valderrama.

The Valderrama Royal Club is one of the best known golf clubs in all of Europe. Located in the Andalusia region of southern Spain, a few miles from Gibraltar, Valderrama is considered one of the most revered and challenging golf courses in the world. 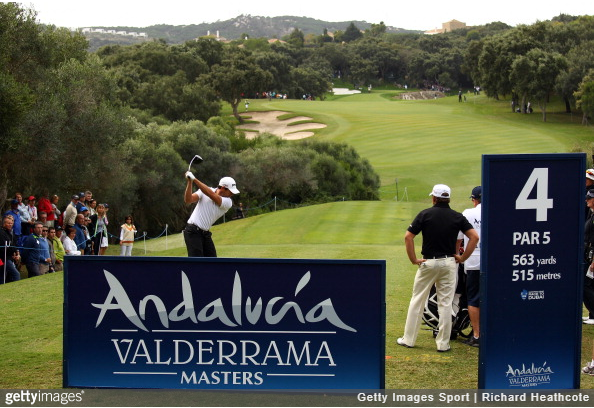 Robert Trent Jones designed the then “Sotogrande New” in 1974. Jaime Ortiz-Patiño purchased the course in 1984, and immediately hired Jones to reconstruct “his masterpiece.” The redesign was completed in 1985 and renamed “Valderrama.”

Valderrama has played host to the Ryder Cup (1997), the Volvo Masters, the World Golf Championships, the Andalucía Masters, and the Open de España.

The signature hole is No. 4, a 564-yard par five known as “La Cascada.” The picturesque hole ends with a smallish two-tiered green built alongside a rocky ledge of cascading water which flows into a greenside pond.