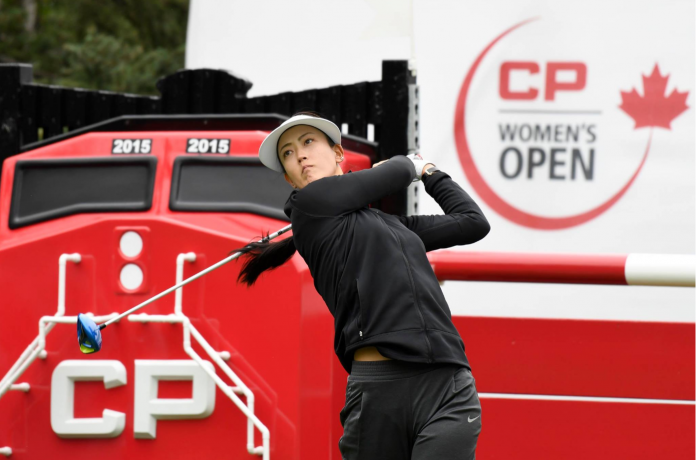 On the heels of the biennial Solheim Cup matches, the LPGA Tour gets back to its regular schedule this week with the 2017 Canadian Pacific Women’s Open at Ottawa Hunt and Golf Club.

A star-studded field of the world’s best female golfers will be in Ottawa this week, including eight of the world’s top 10 players on the current Rolex Rankings list.

For its first six years, it was played as three-round (54-hole) tournament, but in 1979 it expanded to a full four-round tournament as it transitioned into one of the LPGA Tour’s major championships. 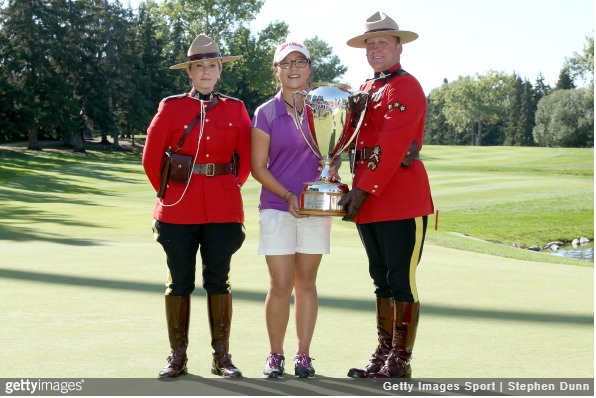 In 2001, after 22 years as a major, the Canadian Pacific Women’s Open was replaced by the Women’s British Open, which was already a major on the Ladies European Tour.

In 2012, then-amateur Lydia Ko became the youngest-ever LPGA Tour winner with her three-shot victory in Vancouver.

At just 15 years and four months, the young New Zealander bested Lexi Thompson, who had captured the Navistar LPGA Classic a year earlier at 16 years and seven months.

The tournament was first known as La Canadienne; it later became the Peter Jackson Classic (after a brand of cigarettes); it was also called the du Maurier Classic (a reference to du Maurier cigarettes) until Canadian tobacco restrictions came into force.

The Ottawa Hunt and Golf Club is a private golf club located in Ottawa, Ontario. It was originally founded as a hunting club in 1908; its golf course was built in 1924 by famed architect Willie Park, Jr. – a two-time British Open champion (1887, 1889). 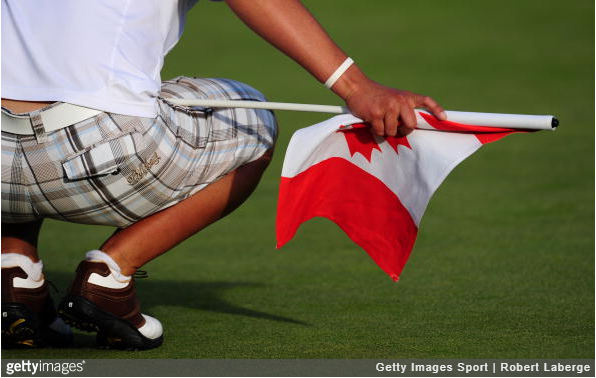 The Club hosted the Canadian Open in 1932 and the Americas Cup golf matches in 1960.

This will mark the third time that Canada’s women’s championship will be played at Ottawa Hunt and Golf Club.

After a redesign in 1993 by Tom McBroom, it hosted its first national championship with the LPGA Tour’s 1994 du Maurier Classic, won by Martha Nause.

In 2008, it hosted its second women’s national championship, on its South and West nines, where Katherine Kirk (then playing under her maiden name of Hull) captured her first LPGA title by one stroke over Se Ri Pak.

The field is headlined by World No. 1 So Yeon Ryu, who won this event in 2014 at London Hunt and Country Club, as well as defending champion Ariya Jutanugarn (No. 3), and Brooke Henderson (No. 10), the Canadian native who is looking to capture her first national championship. 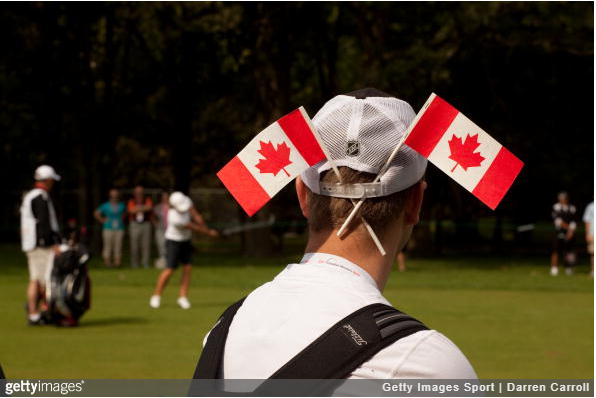 There are 15 players in the field who have wins on tour this season.

There are 14 players in the field from Canada, headlined by Henderson, who lives in nearby Smiths Falls (45 miles south).

There are eight (8) past Canadian Pacific Women’s Open winners in the field.

There are 18 (of 24) players in the field who competed in last week’s Solheim Cup matches.