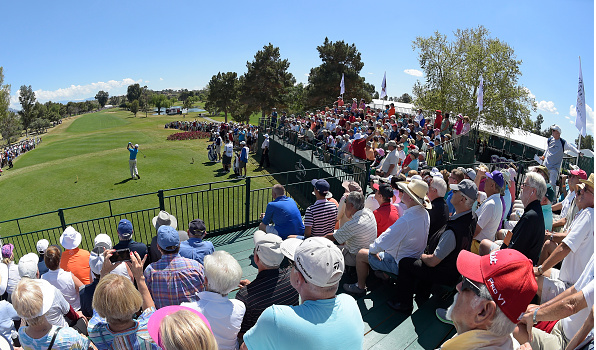 The Champions Tour continues on with an event in Tucson, Ariz., but with a new title sponsor for 2018.

Known for the past three years as the Tucson Conquistadores Classic, the 2018 edition marks the beginning of at least a three-year sponsorship arrangement for the Cologuard Classic. The tournament is timed to coincide with Colon Cancer Awareness Month. 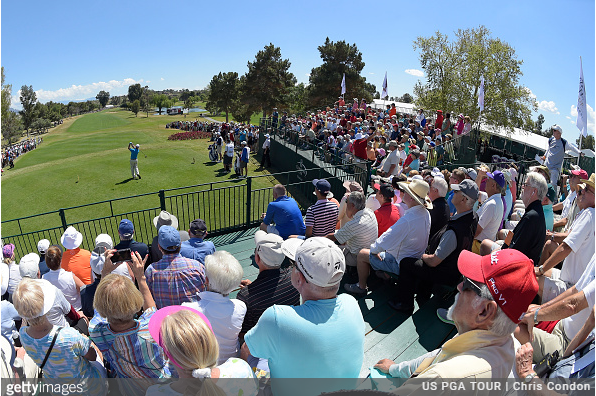 Tom Lehman is your defending champion, having made a dramatic surge by playing the final three holes last year in 2-under par to catch Steve Stricker, who was making his Champions Tour debut.

As we do each week, here’s a round up of information and historical data to get you prepped for this week’s Champions action.

While pro golf in Tucson has a long history, with more than 30 PGA events hosted through the years running up to 2006, it wasn’t until 2015 that the switch was made and it became a stop on the Champions Tour. 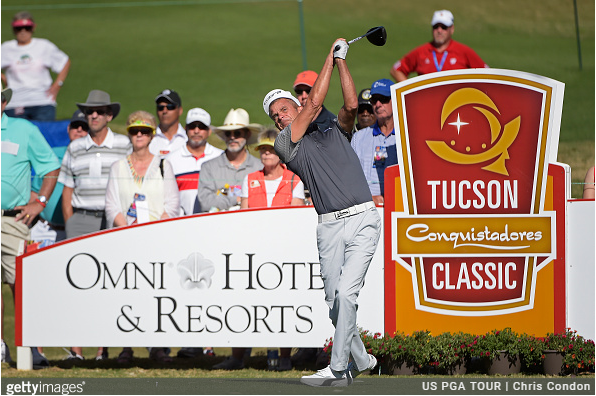 The last three years, the event has been contested as the Tucson Conquistadores Classic, but this year gets a new title sponsor (although the Conquistadores, and the shiny helmet they award their champion, will continue as hosts.)

Scoring has typically been good for the Champion players in previous visits, with rounds in the mid-60s a regular feature. Past champions include Tom Lehman, Woody Austin and Marco Dawson. 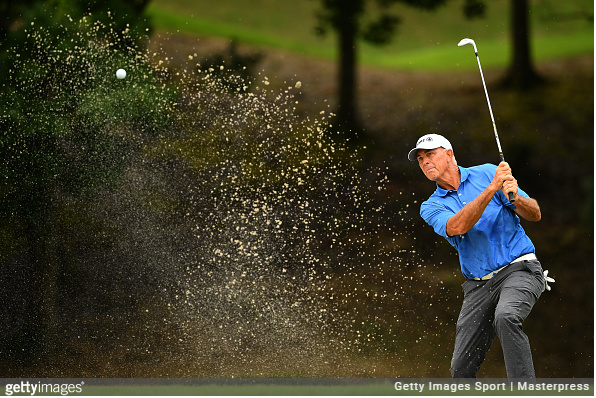 Tom Lehman broke a 2-year victory drought by carding a final round 7-under par 66, good enough to claim the 2017 title in Tucson.

The finish featured drama, as Steve Stricker tried to pull off a victory in his Champions Tour debut. Lehman was three shots down to Stricker, heading into Sunday’s final round, but the former British Open champ closed with two birdies against Stricker’s two bogeys over the final three holes to claim a one-shot victory. 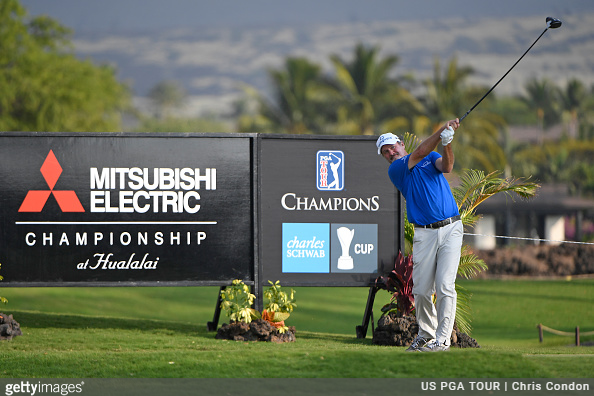 The field this week features 78 players, including many of the fan favorites on the Champions circuit.

Tom Lehman will defend his title. Jerry Kelly, who won the season-opening Mitsubishi Electric Championship, is in the field, as is Mark Calcavecchia, the winner in the Boca Raton Championship.