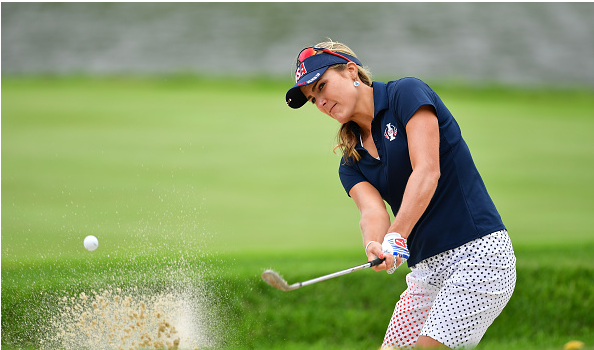 As it is on the European Tour, it’s also championship week on the LPGA Tour, as 72 of the world’s best female golfers are at Tiburon Golf Club in Naples, Florida for the CME Group Tour Championship, the final event of the 32-tournament Race to CME Globe season. 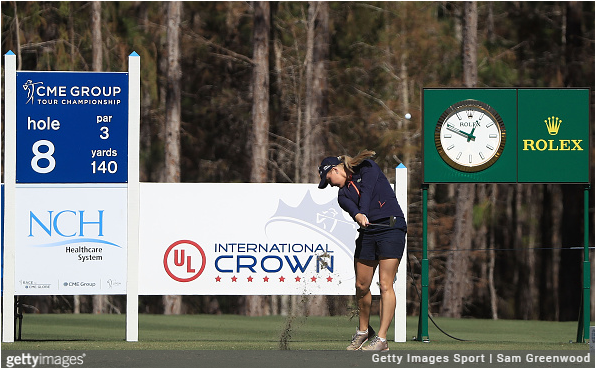 The ladies finale more closely follows the paradigm set by the PGA Tour and Champions Tour, as there is a points reset, but unlike in those two championships, where everyone in the field has a mathematical path to the title, only the current top 12 in the standings have the chance to finish No. 1, preventing the chance of a Bill Haas kind of winner.

For those currently in the top five of the Race to CME Globe, the championship path is simple: win the tournament and the CME Globe title (along with the $1 million bonus) is theirs. Those in the 6-12 range need a win and help.

Here are the five ladies who control their own destiny in Naples: 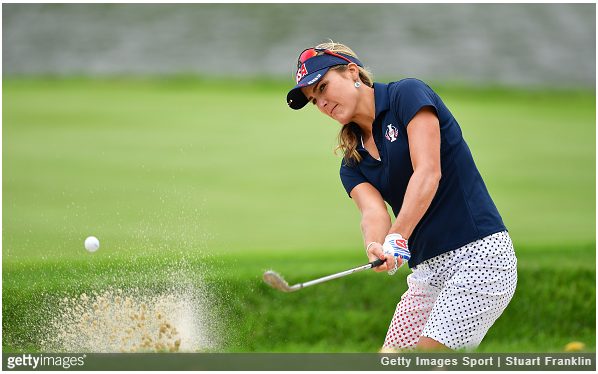 In a season largely dominated by international players, South Koreans in particular, it says a lot about the kind of season the American Thompson had that she comes into this tournament in the No. 1 slot.

Thompson has struggled in her last three starts, but she captured her second title of the season in September, in addition to five runner-up finishes. 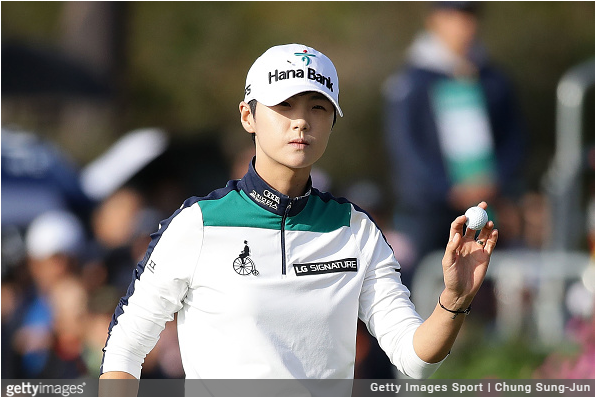 The South Korean super rookie recently made headlines when she became the first rookie to rank No. 1 in the Rolex World Rankings.

That stint was short-lived, but she has had a phenomenal season nonetheless, with two wins, including the U.S. Women’s Open, among nine top-5 finishes. 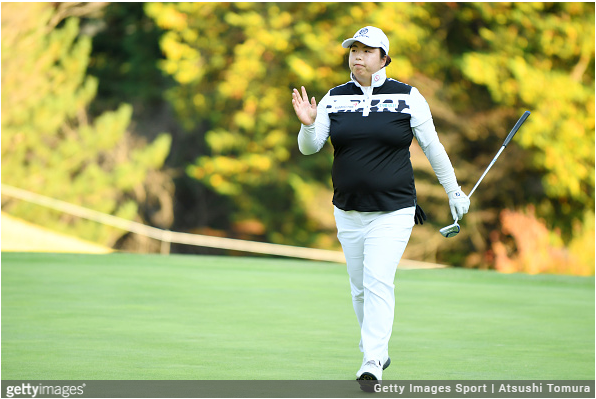 A Chinese sensation, Shanshan Feng is now ranked No. 1 in the world after wins in her last two starts.

Each of her last four starts have resulted in top 3 finishes, and she has just one start in her last 10 outside the top 10. If someone is considered the golfer to beat right now, it is Feng. 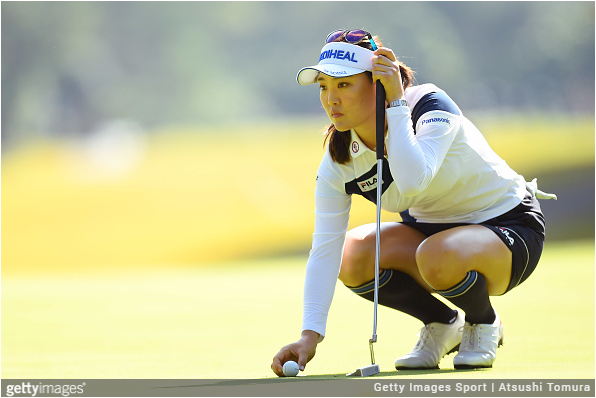 Finishing in the top 10 of her first eight events of the season gave Ryu a big cushion that now allows her to control her own championship destiny.

Two wins highlighted an incredible season, with her most notable victory coming at the ANA Inspiration, the first major of the year. 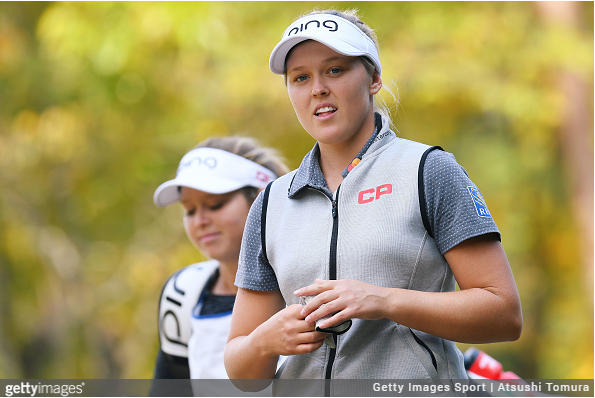 The young Canadian Henderson did not quite have the dominant season many expected was coming after an incredible 2016 season, but she still managed two wins and took runner-up honors at the KPMG Women’s PGA Championship.

Ryu, Feng, Park, and Thompson (in that order) are also in the mix to claim the Rolex Player of the Year award. All four clinch with a victory this weekend, but can still win with a good finish and some help.