Though Tiger Woods remains winless, back-to-back top-5 finishes this month has now accumulated enough points to lock up a berth in the FedExCup playoffs. 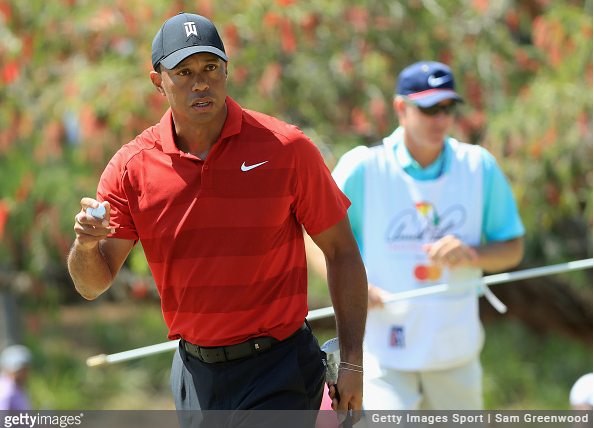 While that may not sound like much, consider that the two-time FedExCup champion hasn’t even sniffed the postseason in five years as he battled through back woes.

“If you would of asked me at the beginning of the year that I would have had a chance to win two golf tournaments, that’s, I would have taken that in a heart beat,” said Woods follwing his Sunday round at Bay Hill.

All of which got The Starter to wondering who has been most efficient in stacking up FedExCup points as the season closes in on the halfway point. You’ll see plenty of familiar names on this ranking by points per start.