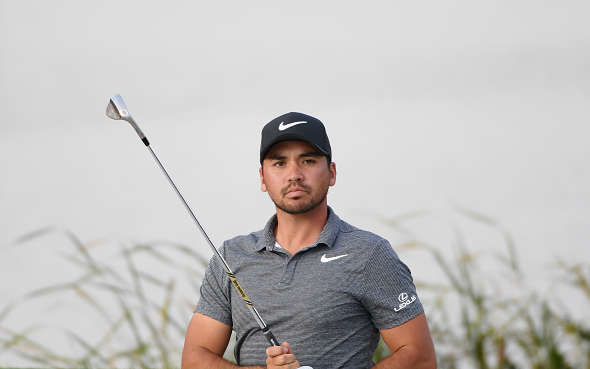 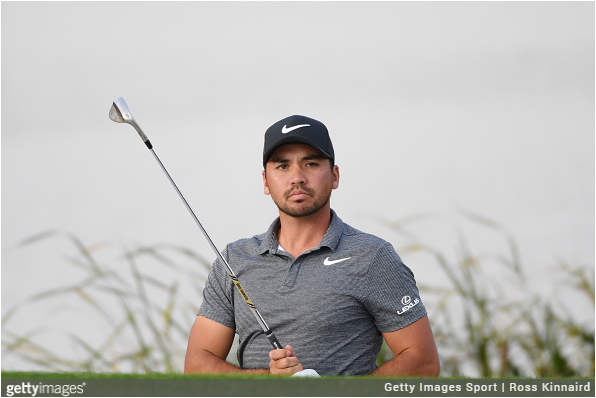 The new world rankings were released on Monday, and for the first time in over four seasons, Jason Day is no longer ranked in the top 10.

The former world No. 1 was officially bumped out of the top tier following this past weekend’s WGC-HSBC Champions, and as of today, he is ranked exactly where he finished in China, No. 11.

Day’s fall in the world rankings is something that no one would have predicted just a year ago.

It was only 17 months ago that the then 28-year old superstar had won THE PLAYERS Championship – his third win of the early 2016 season – and was fresh off a five-win season in 2015, including the PGA Championship. 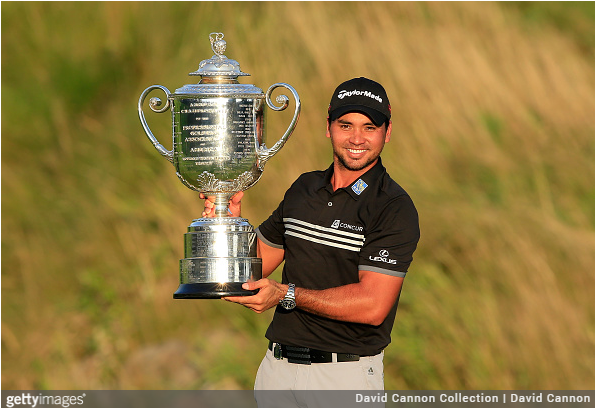 During this torrid stretch, Day won seven times in just 17 starts. Additionally he finished with a top 5, three top 10s, and landed outside the top 25 only once (a MC at the Farmers, which he had won earlier in 2015).

With half the season remaining, including three majors and four FedExCup events, media predictions were running wild about Day’s “Tigeresque” record-setting potential. Another five win season was almost a given.

He was the undisputed best player on the planet.

Despite going winless for the remainder of the ’16 season, the Aussie held on to the No. 1 spot, and continued to play elite-level golf, highlighted by a runner up to Jimmy Walker at the PGA.

A back injury forced a pair of WDs to close the playoffs, raising some early red flags.

As the calendar turned to 2017, Day still held on to the top spot. But following a T64 at Riviera, coupled with a win by Dustin Johnson, the man who started the year seeking to remain “No. 1 for a full calendar year” was dethroned less than two months in.

After that, Day’s season was pretty much all downhill, as he battled both personal and medical issues en route to his first winless season since 2012.

The good news is that the 10-time PGA Tour winner seems close to getting back into top form. He was solid in the playoffs (T6, T25, 4, T17) and has started the new season with a pair of T11s in Asia.

What a Coincidence: OWGR Confirms Receipt of LIV Golf’s Application