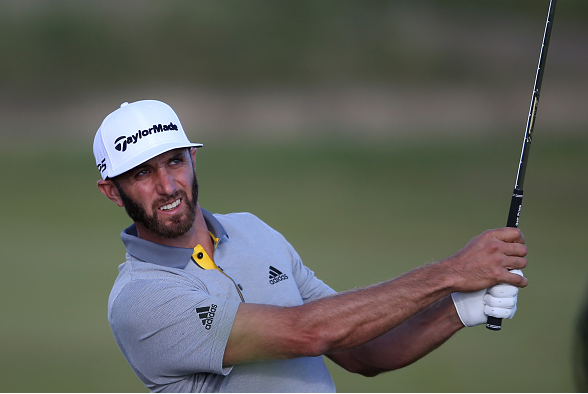 Glen Abbey Golf Course in Oakville, Ontario is once again the host of the RBC Canadian Open. Glen Abbey opened in 1977 and is actually Jack Nicklaus’ first solo design.

The uniqueness of this course lies in the “Valley Holes.” It starts with the tee-shot on the 11th, which is a drop about 60-feet to the fairway.

The next few holes all utilize the Sixteen Mile creek, running along these holes. Players eventually climb out of the valley on the 16th.

Glen Abbey is one of the easier courses on tour and has played so the last couple of times the event has been held here. In 2013, 2015, and 2016, the course played well under par through four days.

Since, the course is not as challenging as others on tour, there should be plenty of birdies. And with rain in the forecast for Thursday, it might just turn into a birdie-fest early-on.

Here are the 3 keys to success this week at the Canadian Open.

Although Glen Abbey ranks as one of the tougher courses on tour when it comes to hitting fairways, the winning scores have still been quite low around this track. This goes to show that hitting fairways, although difficult, is not critical this week.

What is important, however, is getting on the green and close to the flag, thereby creating ample opportunities.

The four easiest holes on the course are the four par-5s. Players will need to take advantage of these four holes and not lose out on the scoring opportunities they provide. Three of these par-5s fall on the final six holes.

Birdies and eagles have always come easy at Glen Abbey and there are plenty of opportunities around the course. For that matter, Glen Abbey ranks among the easier courses on tour to hit birdies or better.