The 102nd edition of the PGA Championship begins this Thursday at TPC Harding Park in San Francisco, California where 156 players will tee it up for the chance to make history, and put their name alongside the greats of the game for posterity… as a major champion.

Speaking of history, here are 10 PGA Championship records you may find interesting. 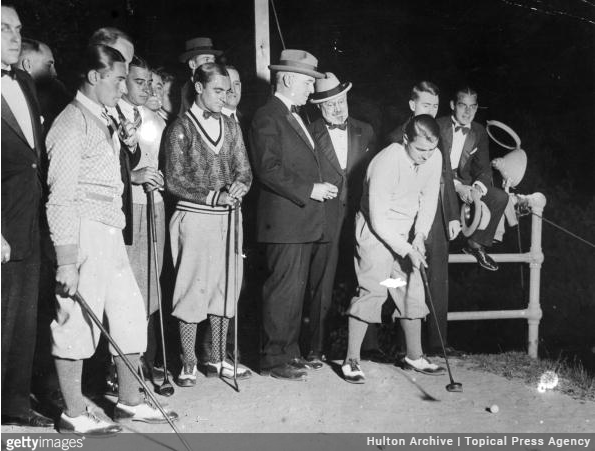 Gene Sarazen won his first PGA Championship in 1922 at the Oakmont Country Club. He was just 20 years, 5 months and 22 days old on the day of his victory. 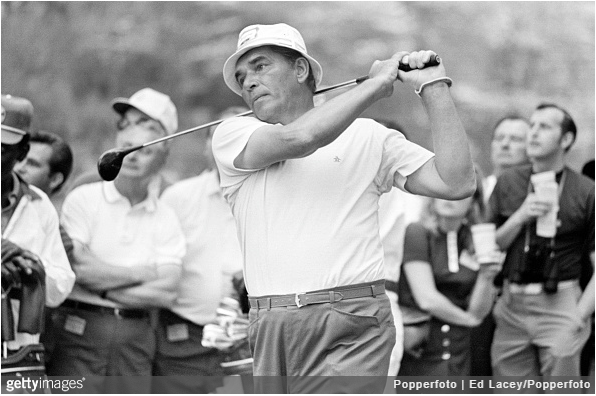 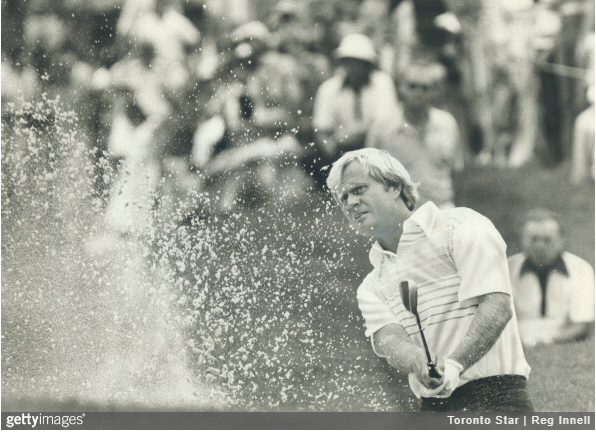 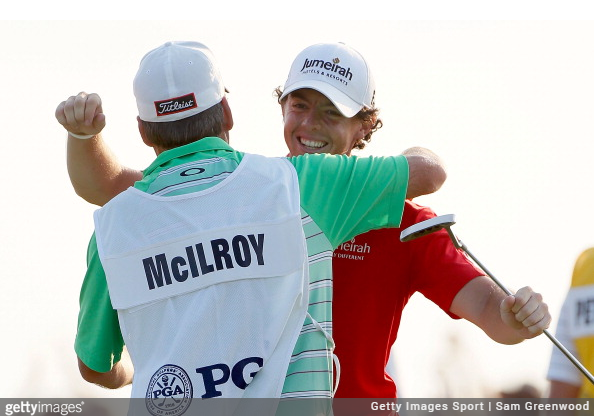 Rory McIlroy’s second major victory came in 2012 at the Kiawah Island Golf Resort, and was quite a blowout. His 8-shot win is the highest margin of victory at the PGA championship. 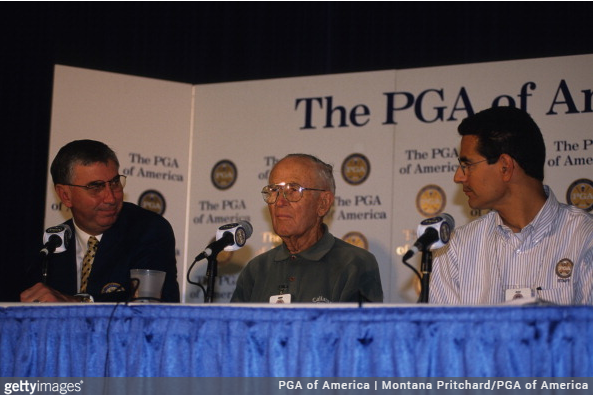 Often regarded as the greatest short game player of all time, Paul Runyan holds the record for the highest margin of the victory in the Match Play format. In 1938, he beat the great Sam Snead 8 & 7 in the finals at the Shawnee Country Club. 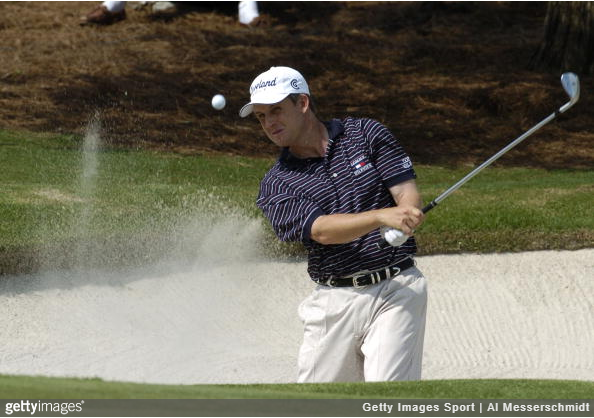 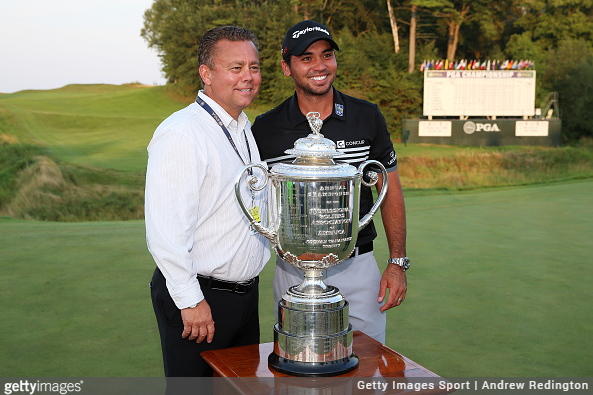 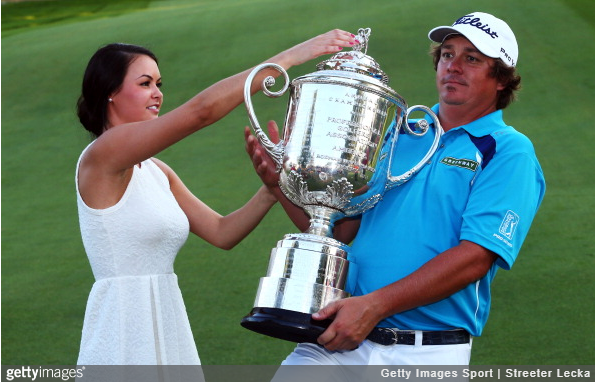 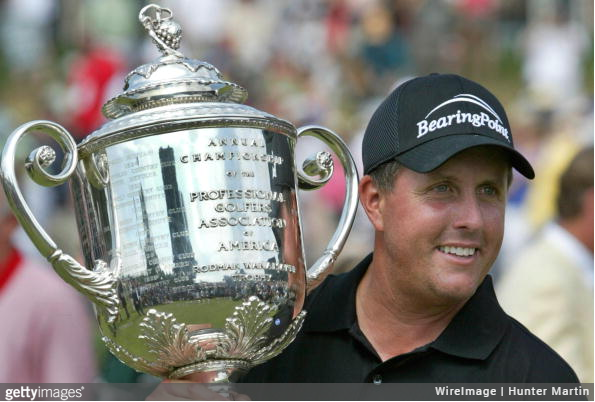 The biggest names in golf, all have really low scoring averages at this championship. 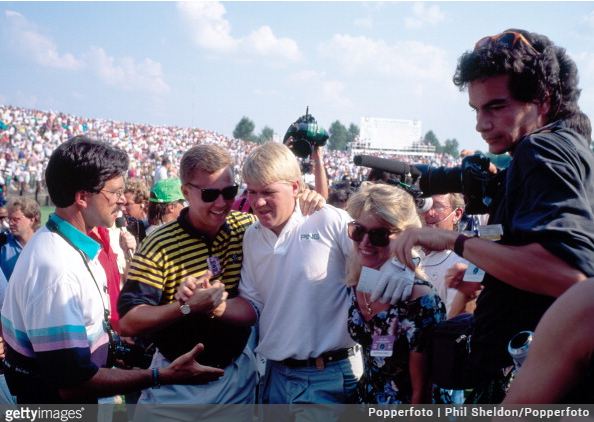 Eight (8) players have won the PGA Championship in their debut.