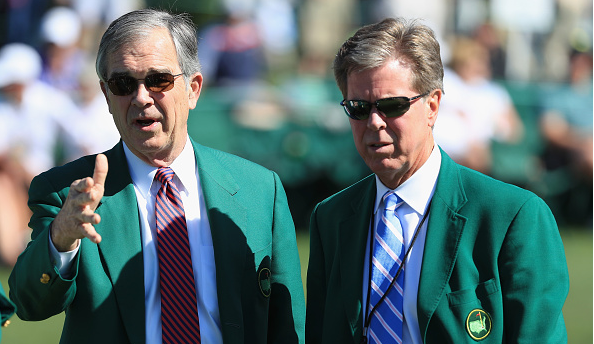 Fred Ridley officially assumed the role of chairman of Augusta National Golf Club and the Masters on Monday. The 65-year old Ridley becomes the seventh chairman in the storied history of the Georgia-based golf club. 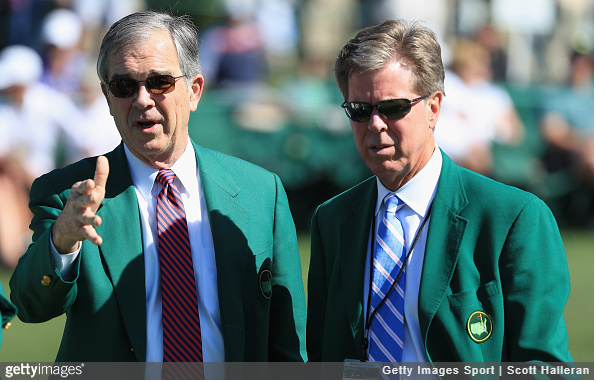 In a statement released on its website at Masters.com, Ridley said he was “humbled” to take the reigns of a club founded by his idol Bobby Jones.

“Throughout my life, Bobby Jones has been my idol and role model,” Ridley said “I remember meeting Clifford Roberts during my first visit to Augusta National as an amateur invitee more than four decades ago. So to become Chairman of Augusta National and the Masters is beyond humbling. I stand ready to embrace the responsibilities that come with this important position, strengthened by the lessons the sport teaches and the example of those who have provided leadership to me over the years.

“As Chairman, I will always look to Jones and Roberts as a source of wisdom and inspiration. I fully subscribe to their mandate of constant improvement and their commitment to maintaining the highest standard in all that we do. I pledge to use my deep-rooted respect for the customs and traditions they established to further elevate our Club and Tournament, while continuing their mission of contributing to the development of the sport around the world.”

Ridley, a former president of the USGA (2004-05), has been a member of Augusta National since 2000. He was appointed to lead the Masters competition committees in 2007 by then-chairman Billy Payne.

Ridley played in three Masters tournaments (1976, 1977 and 1978), and becomes the first chairman to do so. His first two starts at Augusta were by virtue of winning the U.S. Amateur title in 1975, while his final appearance came as a member of the U.S. Walker Cup team (1977).

Ridley never turned professional, and remains the last U.S. Am champ to pass on a pro career.