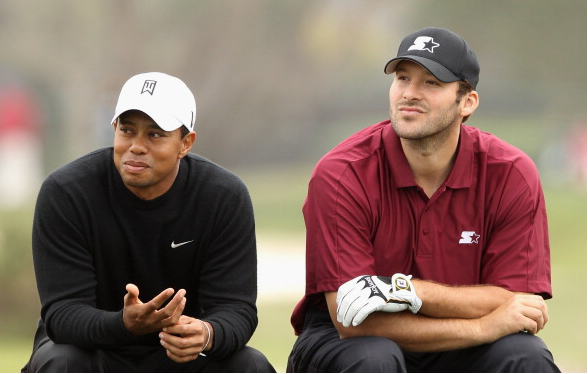 Tony Romo retired from the NFL last month, so with lots of free time on his hands, he’s decided to give golf a shot. The former Cowboys QB will be among nearly 9,500 players who will be playing in a U.S. Open qualifier this year

Romo will play in a local qualifier on Monday at Split Rail Links and Golf Club, which is around 30 minutes west of Fort Worth. If he makes the cut there, he’d move on to a sectional qualifier.

This will be the second time Romo’s attempted to qualify for the U.S. Open. Back in 2010, he actually made it out of one of the local qualifiers. But go knocked out in a sectional event.

The last player to qualify and win the U.S. Open was Orville Moody in 1969.