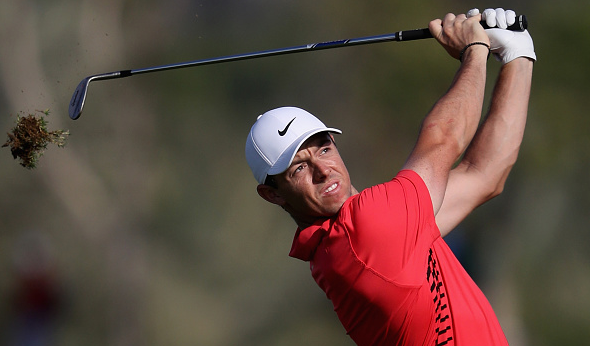 In his first event since shutting down in October, Rory McIlroy sits just one back of co-leaders Ross Fisher and Thomas Pieters heading into Sunday’s final round of the Abu Dhabi HSBC Championship. 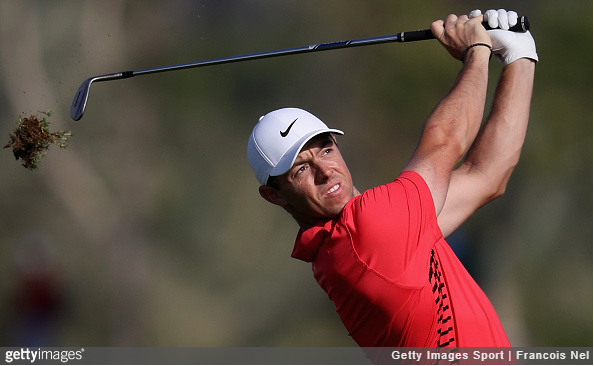 The Northern Irishman, who posted a third-round 7-under 65, said a victory at the Abu Dhabi Golf Club would be especially sweet, given that it’s his first start of the season following a layoff.

“It would mean a lot. I’ve had a lot of close calls here, I think about six top threes or something like that,” said McIlroy. “I’ve never won my first start back out. I was close last year in South Africa, Stormy (Graeme Storm) beat me in a playoff.

“I’m excited to get back on the horse and give myself another chance tomorrow.”

McIlroy finished his day with just a single bogey against eight birdies, none more important than a pair on Nos. 17 and 18 to move to 16-under par. 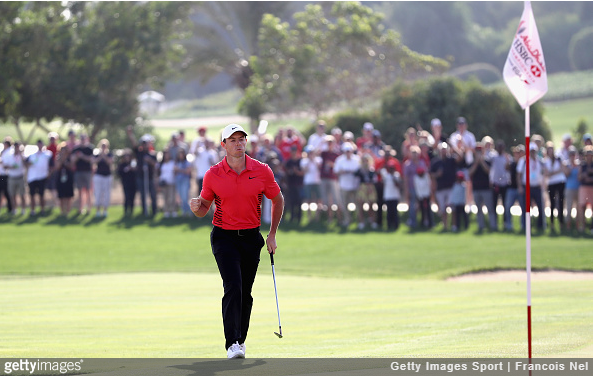 “I feel like I played similar again. I probably scored a bit better,” said McIlroy, who is currently ranked No. 11 in the world. “My short game was needed at times. But I putted really well and hit the ball very well.

“So all in all, it was another great round and another really good confidence builder. Not just for this week but for the rest of the season, as well.”