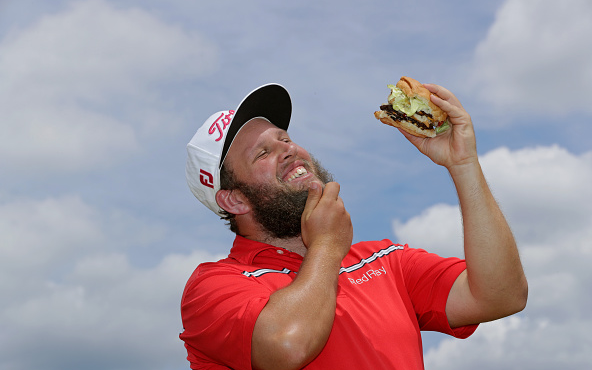 Andrew “Beef” Johnston burst onto the scene in 2016, capturing his maiden European Tour title in Spain, as well as a pair of impressive top 10s at the BMW PGA and the Open Championship. 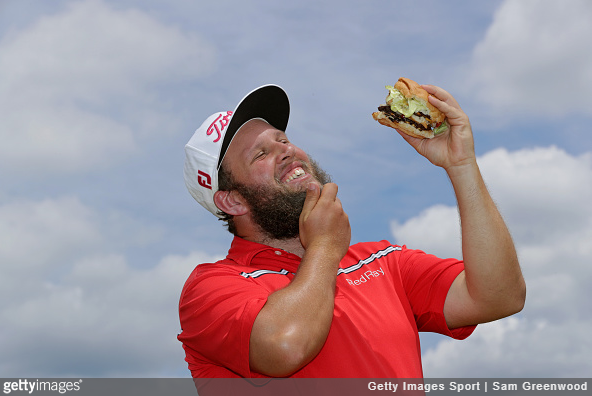 With his gregarious personality, beer-league physique, and catchy nickname, the Englishman became a celebrity far beyond his resume.

In 2017, Johnston’s life outside the ropes seemed to take a priority, and it impacted his performance greatly, finishing with just a single top 10 (the opposite-field Puerto Rico Open).

“Last year was crazy and like getting distracted and things like that, and you don’t know it’s happened until you’ve finished the season, you’re off doing things and you’re burning the candle at both ends,” said Johnston, who’s posted rounds of 68-68-66 this week.

The man they call “Beef” admitted he was probably spending too much time at the bar and not enough time on the range last season, which saw him plummet more than 100 spots in the Official World Golf Rankings – from No. 85 to his current position of 186. 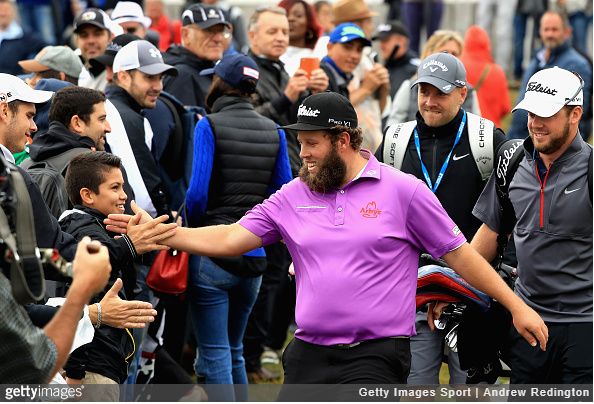 “I’m a social person. If you go out with friends or you get invited to something, I’ll have a beer, please, but I probably had a few too many beers, I would say, to be honest and it reflected in my golf and I was disappointed looking back at it,” said Johnston.

“I want to turn that around and have a good season.”

After a third-round 66 in Abu Dhabi, Johnston is just three back of the lead, and tied for sixth at 14 under. And instead of enjoying the nightlife in the UAE, “Beef” said he’s going to “just chill out” and watch some Netflix.

“Going to go and relax. Probably watch Netflix for a bit, something like that and get some room service and relax,” said the always-smiling Johnston.