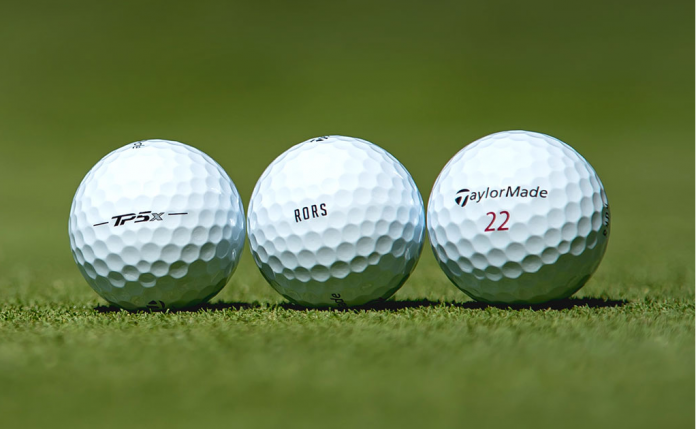 With his new full bag plus golf ball deal, McIlroy joins a Tour staff that now includes the top three players in the world (DJ 1, Rory 2, JDay 3), and 6 in the top 12 of the OWGR.

The signing of the 28 year-old Northern Irishman is yet another decisive move by the Carlsbad, California-based company that reaffirms its commitment as the leading golf equipment brand in the marketplace.

McIlroy joins Team TaylorMade with an impressive resume of accomplishments that already puts him in an elite class of golfers and rivals any active player on Tour. 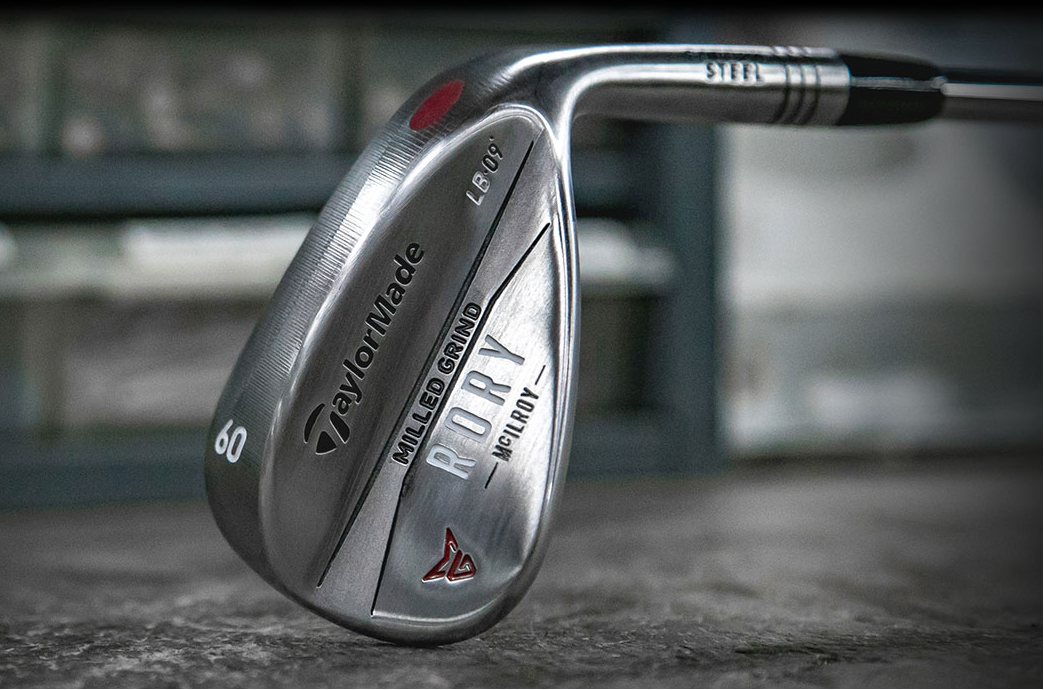 “My future rests firmly in my hands – that’s why I choose TaylorMade. I’ve been around the game long enough and have tested most clubs on the market, but I have never been as excited about equipment as I am right now,” said McIlroy.