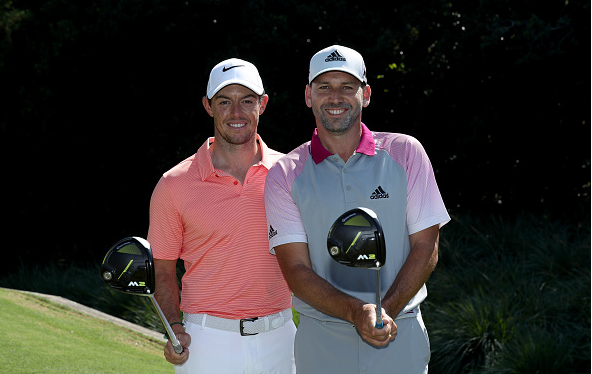 As the “fifth major,” the PLAYERS field is about as star-studded as it gets, including 48 of the world top-50 players.

The elite golfers teeing it up this week at TPC Sawgrass will be vying for a career-defining win, as well as a big payday worth $1,890,000.

With that, let’s get on to the power picks for one of the most exciting tournaments of the season, THE PLAYERS Championship.

World. No. 1 Dustin Johnson returned to competition last week at the Wells Fargo Championship, following a freak injury which forced him to withdraw from the Masters.

THE PLAYERS will be Rory McIlroy’s sixth start of the 2016-17 PGA Tour season.

With his 9th career win at the 2017 AT&T Pebble Beach Pro-Am, Jordan Spieth is tied with Jason Day and Dustin Johnson for most victories since the start of the 2013 PGA TOUR season.