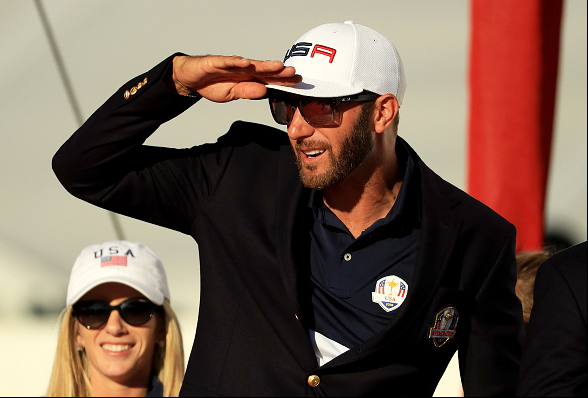 The WGC Mexico Championship (with no irony) was the first PGA Tour event where U.S. points were up for grabs for the 2018 Ryder Cup team.

With the win, the world No 1 sits atop the inaugural standings.

In total, 28 players grabbed points at the big event south of the border(?). The full standings are here.

Some commenters were worried to see Ryder Cup legend, Patrick Reed, sitting in 27th place – with some even calling for him to be a “captain’s pick.”

For information on how the points are awarded by the PGA, this page offers a decent explainer.