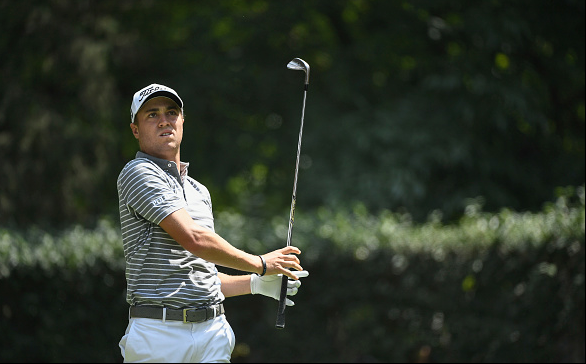 All of the big dogs of the PGA Tour teed it up down in Mexico in the big money WGC event, so you’d expect things to move around some with the money list. Yet the entire top-10 stayed in place.

A few weeks ago, Dustin Johnson arrived at Riviera outside of $1M (at $766K). But, thanks to a couple of back-to-back winner’s checks worth nearly $3M, DJ is now closing in on $4M and sits comfortably in 3rd place.

With the two big checks, the 32-year-old world #1 has joined Thomas and Matsuyama as the only players clear of $3M.

The South Carolina native has earned $3,686,600 in just 6 official Tour events this season.