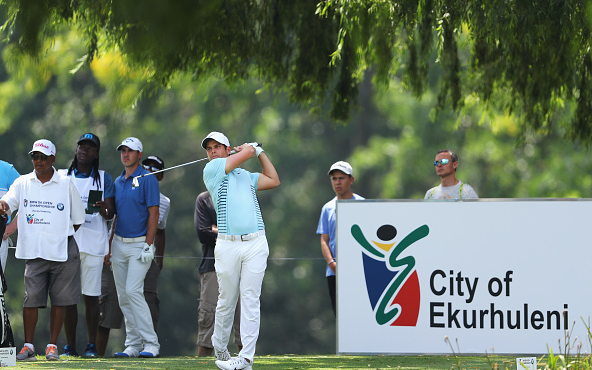 Frenchman Adrien Saddier fired a course-record 9-under 63 at Glendower Golf Club to grab a share of the 36-hole lead at the BMW SA Open Championship, alongside Englishman Chris Paisley at 13-under par. 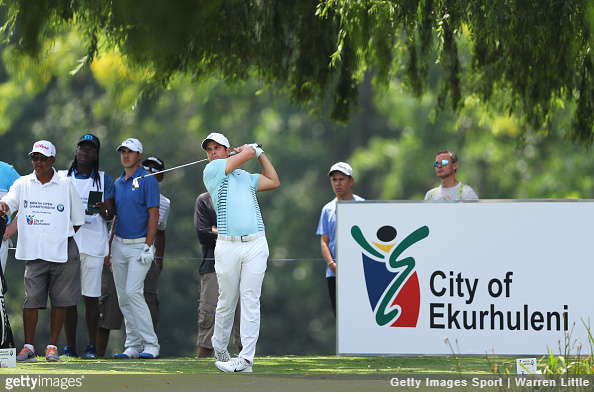 Saddier finished with his second-straight bogey-free round, which included an eagle and six birdies, highlighted by three-straight, starting on the 15th hole.

“The finish was awesome,” said Saddier. “I started very well, it was quite slow but after I made three birdies in a row on 15, 16 and 17, it was quite good.”

Paisley, meanwhile, carded eight birdies and a bogey, en route to a second-round 7-under par 65.

“I can’t wait for the weekend. Obviously, I have never been in this position before, so tomorrow, I’m just going to go and play and do my best,” said Paisley, who is looking to become the third Englishman in four years to win the event.

“At the moment it’s weird, I feel like I didn’t play amazing. I certainly hope that I can keep that trend (of Englishmen winning the BMW SA Open) going.”

South African Jacques Kruyswijk, who earned his playing privileges through Qualifying School in November, recorded seven birdies and two bogeys on his way to a second-round 67 to sit in sole third place at 9 under.

Former Masters champion Charl Schwartzel posted a second-day 2-under 70 and is eight-shots back at 5 under, T14.

“I didn’t know I have a joint course record but it’s quite cool. I’m excited for the weekend but there’s still 36 holes to play and we try to stay focused on the last two rounds.”
– Adrien Saddier