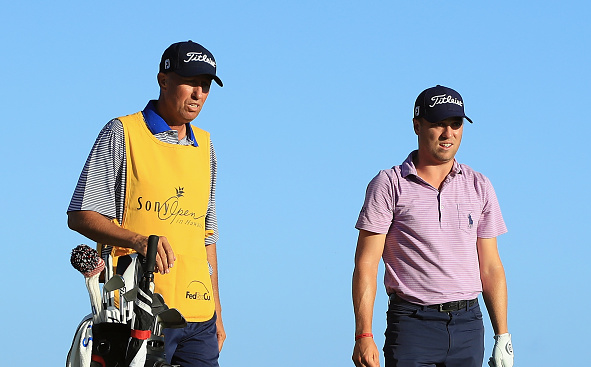 Here are five things to know after the opening round of the 2018 Sony Open at Waialae Country Club. 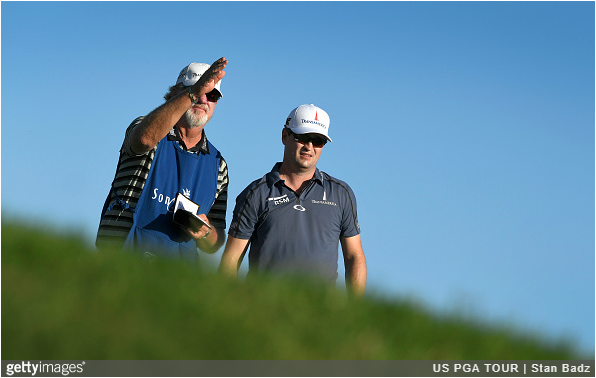 Chris Kirk and Zach Johnson last played at the RSM Classic in November, and despite the layoff, each finished with bogey-free 7-under par 63.

The clean round was the 94th for Johnson in his PGA Tour career, representing the third-most since 2004 (Jim Furyk-103, Charles Howell-100). 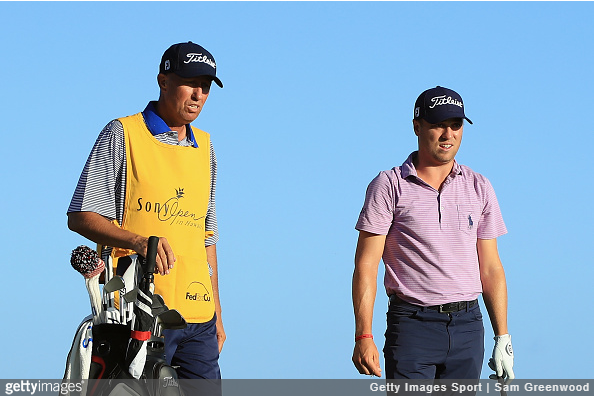 Justin Thomas, with Jim “Bones” Mackay on the bag, turned in a bogey-free 3-under 67 to sit at T20, alongside 20 other players. The Alabama star is just four shots back. A year ago, Thomas opened the Sony Open in Hawaii with an 11-under 59, becoming at the time the seventh player (eight times) to record a sub-60 round on the PGA Tour. 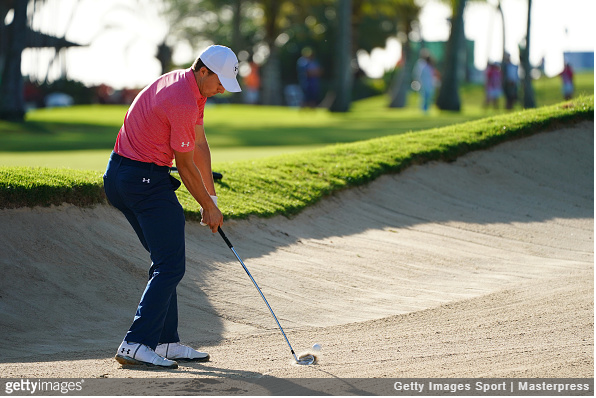 Jordan Spieth finished with eight birdies, three bogeys, and one quadruple bogey on the par-4 8th hole that absolutely killed what would have been a solid opening round. Despite the ugly number, the three-time major winner is just six shots back. It marked the first time in his career he’s posted an under-par round that included a quadruple bogey. 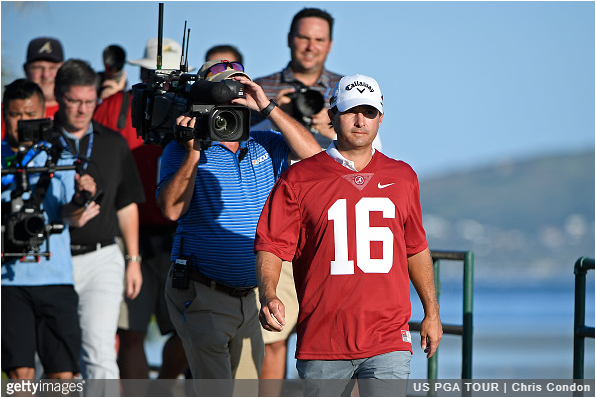 Playing in the same group as Thomas, Kevin Kisner (T41) carded a 2-under 68. He wore a University of Alabama football jersey on the par-3 17th hole during the first round, paying off a wager to Thomas following his Georgia Bulldogs losing to the Crimson Tide in the College Football Playoff National Championship. 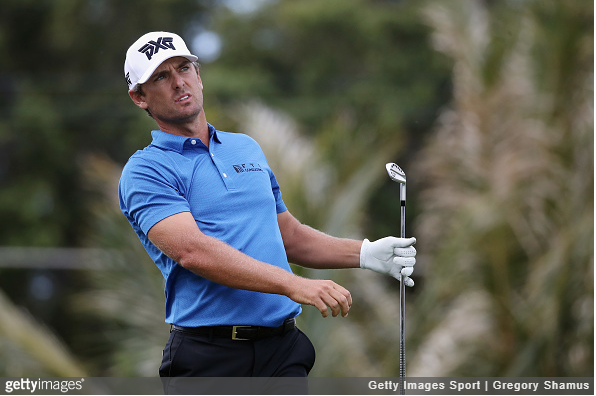