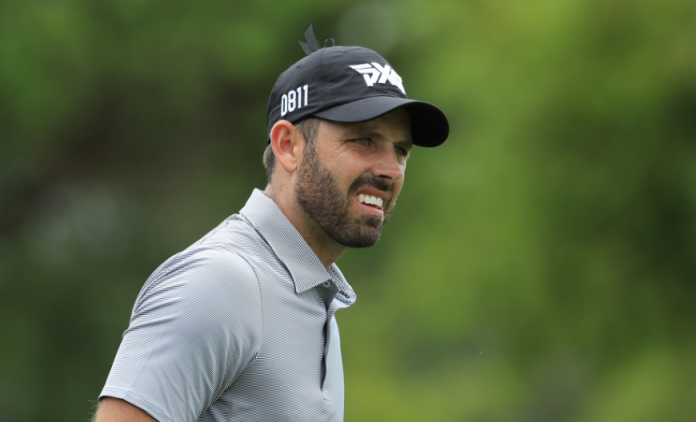 On Thursday in Sun City South, Africa, the temps were in the low 90s with a RealFeel in the mid 90s. So how does a self-described “lazy” pro golfer beat the heat, and still get in some practice swings for Friday’s round of the Nedbank Golf Challenge?

Well, he hits balls from his hotel room. Of course!

On a serious note, the former Masters winner, posted an opening-round 69 and is just two-shots back of leader Bernd Wiesberger.