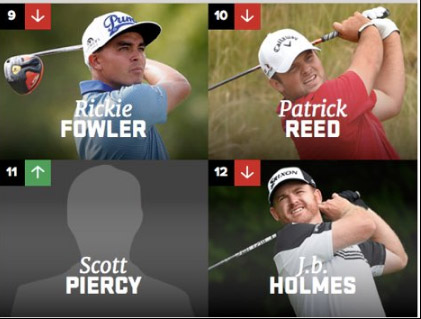 The PGA of America, on its RyderCup.com website, updated its rankings following the WGC-Bridgestone Invitational. The big news was that Dustin Johnson and Jordan Spieth officially clinched spots.

But some of the buzz on social media concerned its website producer going with a faceless silhouette of 11th ranked Scott Piercy.

The golfer who came in 2nd place to DJ at both the U.S. Open and the WGC-Bridegstone Invitational, two pretty important golf championships, raking in nearly $2M in prize money, was somehow depicted as a faceless nobody.

Piercy tweeted out to the @RyderCup and asked, #WheresTheLove? The red hot 37 year-old tour pro even suggested a photo to use.

RyderCup.com immediately updated its page with a photo of Piercy, and pretty close to the one the 25th ranked golfer in the world suggested. 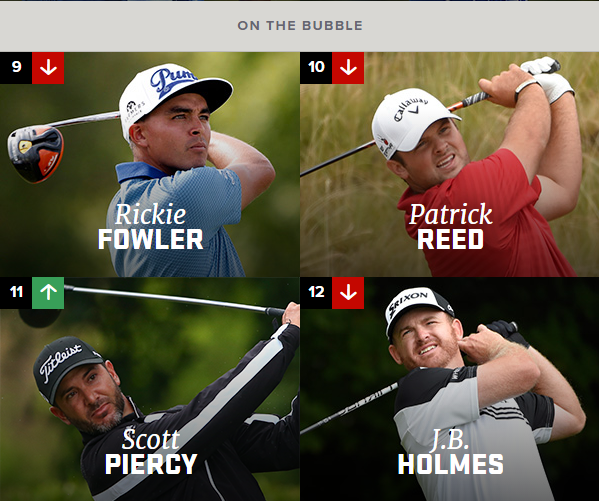