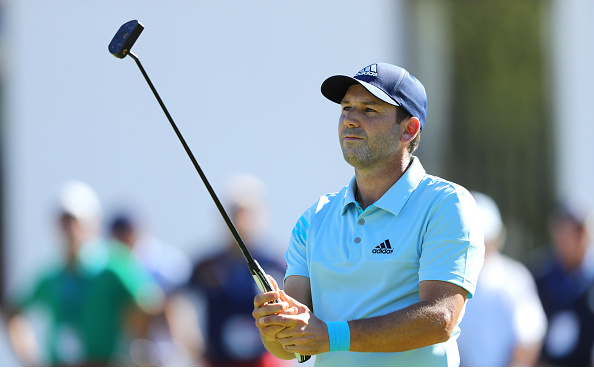 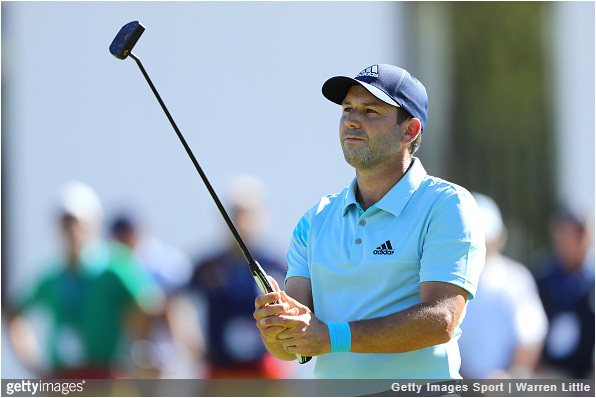 Sergio Garcia posted a 3-under 68 on Saturday and will take a one shot lead into the final round of the Andalucia Valderrama Masters.

The 37-year old Spaniard, who doubles as the tournament host, started his day one back of 36-hole leader Joost Luiten, but after a round of six birdies against three bogeys, the reigning Masters champ is at 8 under and now holds the pole position in Spain.

“It was pretty solid,” said Garcia. “I’m going to go out there tomorrow and try to post another under par round and see what happens. Good rounds are possible there but they have to be spot on. It’s still a long way tomorrow to come so we can’t get too much ahead of ourselves.”

One back is Daniel Brooks, who posted a 7-under 64 on Saturday – the low round of the tournament. The Englishman started his third round six shots off the lead at even par, but went on an absolute tear over his first 15 holes, with eight birdies and no bogeys to get to 8 under.

Brooks, however, sandwiched a pair of bogeys (16 and 18) between a birdie (17) on the final three holes to drop to 7 under and solo second.

Luiten struggled to an even-par 71 on Saturday, but the Dutchman is just two shots back at 6 under.

Welshman Jamie Donaldson (71) and Scotland’s Scott Jamieson (68) are at 5 under, two shots clear of Australian Wade Ormsby (67) who is alone in sixth at 3 under.

Ireland’s Shane Lowry (69) headlines a group of six players tied for seventh at 2 under.

“It’s still a long way tomorrow to come so we can’t get too much ahead of ourselves.”