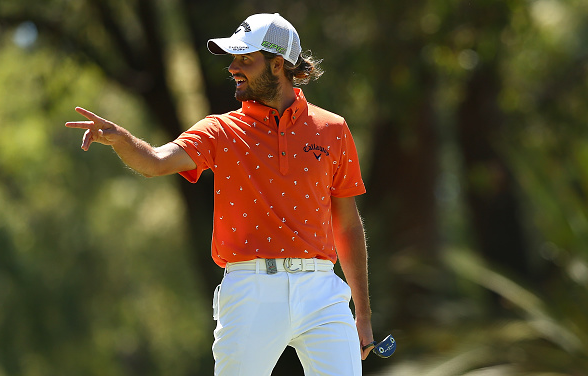 He had originally planned on going pro shortly after the U.S. Amateur, but with the major exemptions he got for The Masters, U.S. Open, and Open Championship, he decided to keep his amateur status a little longer.

Luck was in the field for the Arnold Palmer Invitational last month, but was disqualified after signing an incorrect scorecard. After a first-round 79, Luck wasn’t going to make the cut anyway, but he was still disappointed with the DQ. His Masters debut went much, much better, however. Luck was the low amateur at Augusta, finishing T46, and played the final three rounds at just three-over. He then decided he could not wait any longer to turn pro, and the Valero will be his first stop.

The bar for Luck has been set high after Jon Rahm finished T3 at the 2016 Quicken Loans National in his professional debut. The year prior it was Bryson DeChambeau who finished T4 in his pro debut at the RBC Heritage. Top 5 may be asking a bit much out of Luck, but he is very much among those to watch closely this week.