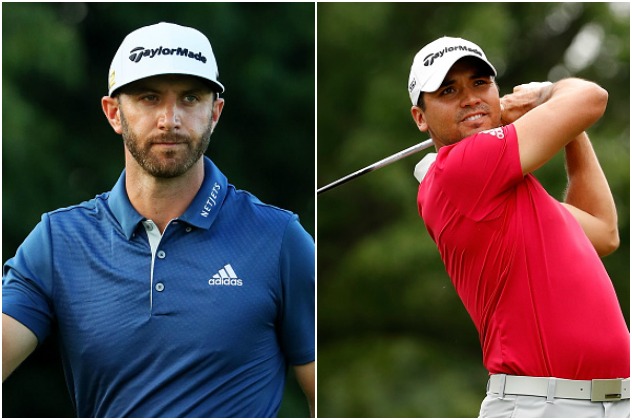 The golf equipment behemoth has resigned arguably the two best players in the world to continue using their clubs so it’s no wonder they made the announcement with this hype video.

.@TaylorMadeGolf helped me get to world no.1 & I'm choosing them to help me stay there. Proud to be #TeamTaylorMade! pic.twitter.com/1kkIcOkNlV

I've been a part of the @TaylorMadeGolf family since day one. Excited to keep playing the best gear in the game! pic.twitter.com/luXZm5nk8U

Jason Day recently signed a substantial apparel contract with Nike after his contract with Adidas expired. The deal was reportedly worth $10 million.

Dustin Johnson could be in a similar situation. He wears Adidas and could be making the jump to Nike as well.