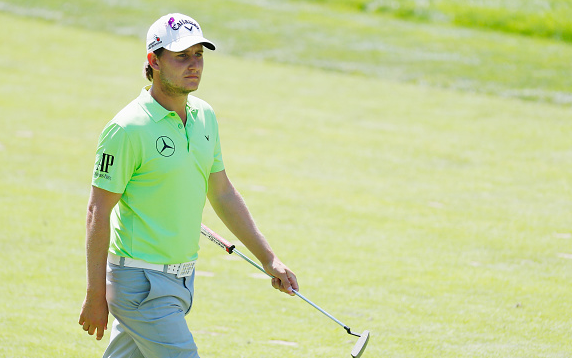 With the FedEx Cup Report, we highlight the biggest movers in the season long FedEx Cup race. This is it for the 2015-16 season of the PGA Tour. The Top-30 are heading to the East Lake Golf Club, Atlanta for the PGA Tour finale.

Notes from the BMW Championship

With four players moving in, four Big Names found their way out of the FedEx Cup.

Rookies in the FedEx Cup Playoffs

For the first time in the FedEx Cup era, two rookies have made their way to the Tour Championship. Winner of the Frys.com Open, the first event of the season, Emiliano Grillo, ranked 9th, has had an extremely steady season.

Although Grillo had only two Top 10s in 24 starts, he does have six other Top-20 finishes. Winner of the Wyndham Championship, Si Woo Kim is the other rookie who’s made it to the Tour Championship. Ranked 18th, Kim lost in the Playoff to Aaron Baddeley at the Barbasol Championship, and raked in 15 Top-25 finishes is 33 starts this season.