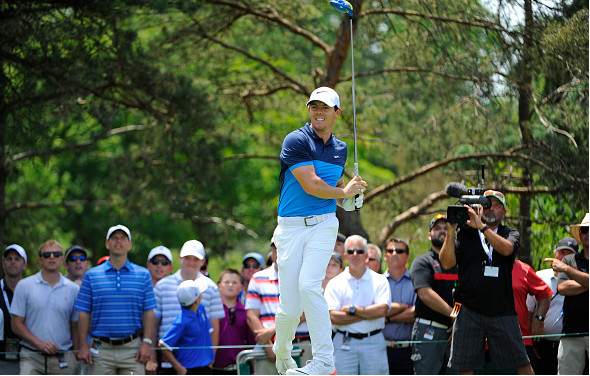 The pairings and tee times for the first two rounds of the 2018 Masters Tournament have been published. Sergio Garica will defend his 2017 green jacket against an 87-player field that is loaded with top talent, including nine of the top-10 ranked players in the world – only an injured Brooks Koepka (No. 9) is missing in Georgia.

With 49 of the top 50 ranked players teeing it up at Augusta National there are too many marquee pairings to list, but some that standout include:

Ian Poulter, who punched a ticket to the Masters with an overtime win in Houston, will be paired with Trevor Immelman and Patrick Cantlay.