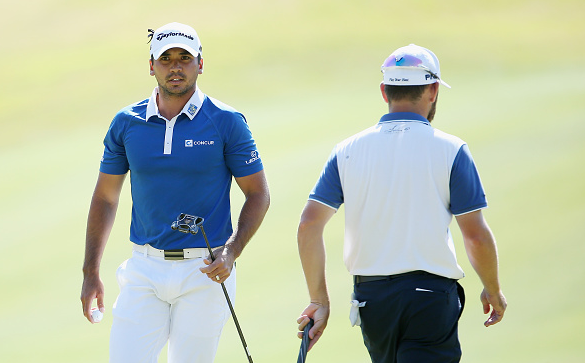 Sixty-four of the top 69 players from the Official World Golf Ranking (as of March 13, 2017) have committed to the World Golf Championships-Dell Technologies Match Play, which will take place March 22-26 at Austin Country Club in Austin, Texas.

The tournament will feature the game’s biggest stars from around the globe in a rare match-play format.

Players who qualified that did not commit include Henrik Stenson, Rickie Fowler, Adam Scott, Justin Rose and Adam Hadwin.

The 64-player Dell Technologies Match Play will utilize Group Play Matches with the field divided into 16 four-player groups. The 18-hole matches will be played to either a conclusion, or a halve, with matches not extending beyond 18 holes until Friday.

Points are awarded to players based on results of each match as follows: Winner 1 point, Loser 0 point, Halved each player ½ point. The player in each group with the highest point total at the end of group play advances to the 16-player, single-elimination matches.

In the event three or more players in a group are equal with the highest point totals, a stroke play hole-by-hole playoff on holes 1 through 18 in sequence will determine the player that advances to the 16-player, single-elimination matches. If only two players in the group are tied, match play will be the format.

The Dell Technologies Match Play will be broadcast in 227 countries and territories, to approximately 1 billion homes, and in 30 different languages.