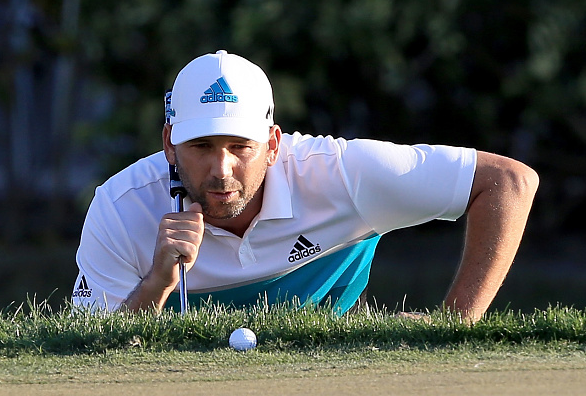 The PGA Tour wrapped up the West Coast swing last weekend at the Genesis Open and are heading to the east coast for The Honda Classic – which kicks off the Florida Swing.

The players will be playing PGA National (Champion Course), which is a par-72 that plays as 7,048 yards.

Here is my advice to help with your DraftKings lineups this week for The Honda Classic.

Fowler is priced pretty high for someone who hasn’t won on the PGA Tour since 2015, however, Fowler does have 2 Top-10 finishes this year and finished T6 last year at the Honda Classic.

The defending champ, Scott, is back to defend his title and is in mid-season form – T10 at CIMB Classic, T14 at WGC-HSBC, T11 at Genesis Open.

Recent winner on the European Tour, Garcia, has 2 Top-25 finishes in 3 events this season.

Knox has played the Honda Classic three times with two of those resulting in Top-3 finishes. Hatton, who is the 18th ranked golfer in the world, spends most of his time playing on the European Tour where he has 6 Top-25 finishes in his last 6 events. Woodland has three Top-6 finishes this season.

Howell III has been on a tear lately, finishing inside the Top-15 in 7 straight events. Pieters has also been playing well and has recent finishes of T2 at the Genesis Open and T13 at the ISPS HANDA World Cup of Golf.

Schniederjans and Bryan are both coming off great weeks at the Genesis Open were they finished inside the Top-10. Despite missing the cut last week, Harman has recorded 5 Top-25 finishes.