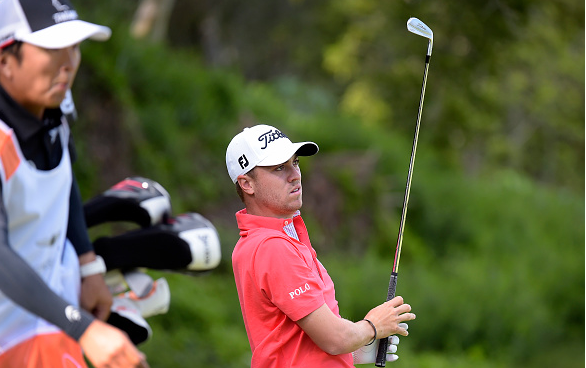 Adam Scott, who outlasted Sergio Garcia in the final round to win the 2016 Honda Classic, will return to defend his title in the 2017 edition of the long-running PGA Tour event at PGA National Resort & Spa.

Scott, ranked No. 7 in the Official World Golf Ranking, will be challenged by a world class field which includes two others inside the top-10 – No. 8 Justin Thomas, and last year’s runner-up, No. 9 Garcia.

Thomas, one of the hottest players in the world right now, scored back-to-back PGA Tour victories in Hawaii last month. Garcia, who finished second to Scott at The Honda in 2016, had a wire-to-wire victory at the Dubai Desert Classic that catapulted him back into the Top 10 in the Official World Golf Ranking.

Others top ranked Americans include Brooks Koepka (20) and Daniel Berger (33) and Zach Johnson (39).