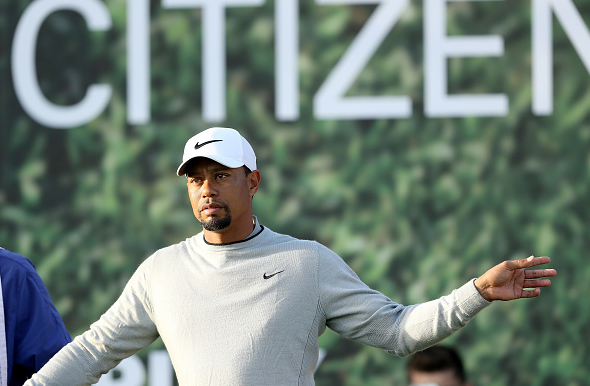 The saga of Tiger Woods’ health has been mostly one frustrating disappointment after another.

The 14-time major winner has missed most of the past two years in his attempt to get his back (in addition to his head) healthy to a point where he can golf and look at least something like he once did.

Last month, another setback delayed his regular return, as he required another surgery: a spinal fusion this time.

Tiger opened up about his health, one month post-fusion, and had some encouraging words: he feels pretty good.

Quotable
“There’s no hurry. But, I want to say unequivocally, I want to play professional golf again.”
–Tiger Woods