In what he hinted earlier in the week would be a “great sign” regarding his recovery, Tiger Woods has committed to play in next week’s Honda Classic at PGA National. 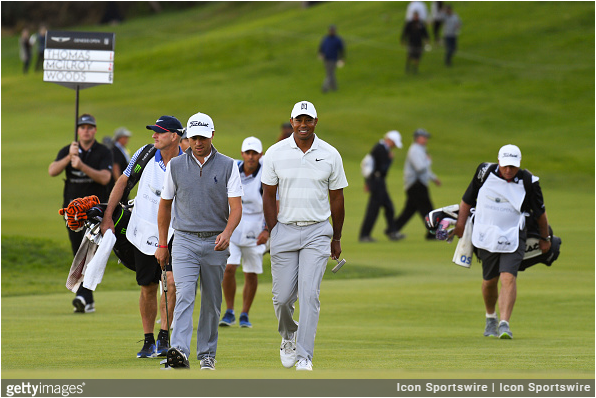 “I think it would be a great sign if I do play [The Honda Classic],” said Woods on Tuesday at Riviera, when asked if it would be a “bad sign” if he didn’t play the first event of the Florida Swing.

Woods shot a 5-over 76 on Friday, and missed the cut at the Genesis Open, in what was the second start of his 2018 comeback tour.

The 42-year-old will make his return to PGA National for the first time since 2014. As was the case this week in L.A., it’s one of the few tournaments Tiger’s never won.