Tiger Woods confirmed he will be in the field for next week’s Valspar Championship, marking his first career start at Innisbrook. 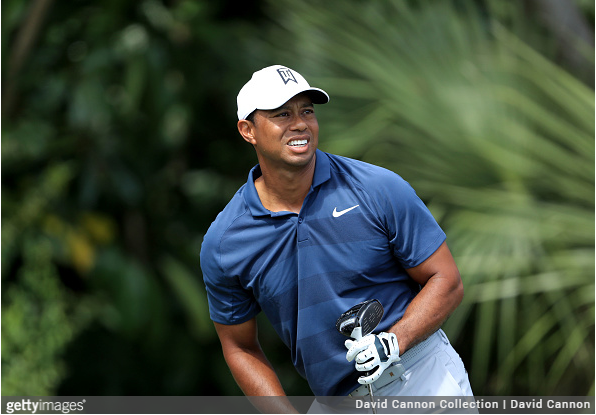 At the Valspar, Woods will be joined by top-ranked stars such as Jordan Spieth, Rory McIlroy, Justin Rose, Hideki Matsuyama, Henrik Stenson, and Sergio Garcia.

After a good recovery week I’m committing to play in the @ValsparChamp and @APinv next two weeks.

At Bay Hill, Woods will compete against a field that also includes McIlroy, Rose, and Matsuyama, along with Jason Day, Rickie Fowler, and Bubba Watson.

Woods is coming off a 12th-place finish at the Honda Classic, where he hinted his intentions after his final round: “The more I play tournament golf, the better I’ll get at it.”

These two Florida starts will likely be Woods’ final tuneups in advance of the Masters.

Excited to welcome @TigerWoods to the #ValsparChampionship for the first time! pic.twitter.com/GQQl7cqCl4