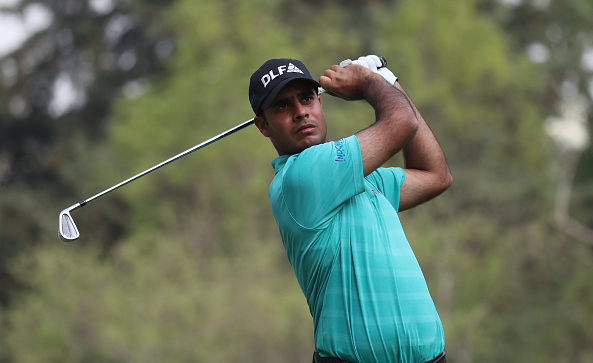 Shubhankar Sharma posted a 5-under 66 on Friday and will head into the weekend at the WGC-Mexico Championship with a two-shot lead. 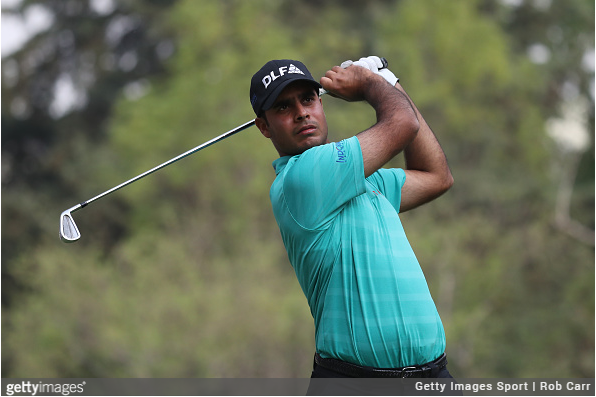 Sharma entered his second day at Club de Golf Chapultepec just one off the lead, and tied for second. But after going out at even-par 35, the 21-year old Indian had fallen back to the pack at the turn.

A bogey-free inward 31, though, which included five birdies, highlighted by three to close, saw Sharma sitting as the surprise 36-hole leader at 11 under… and one step closer to his dream.

“Everything is happening so fast, it’s just taking time to sink in. Obviously the final destination for me is the PGA Tour, that’s always been my dream,” said Sharma, a rookie on the European Tour who has won twice in just eight starts (Joburg Open and Maybank Championship).

“Just playing well here this week will get me closer to my dream and just looking forward to it.”

Two back was Sergio Garcia who posted a bogey-free 65 to match the day’s low round. The reigning Masters champion finished with four birdies and an eagle to reach 9 under, alongside compatriot Rafael Cabrera Bello (67), and Xander Schauffele.

The American Schauffele, who briefly held the lead at 8 under, remained bogey-free in his debut in Mexico. He is the only player who has yet to drop a shot through 36 holes. 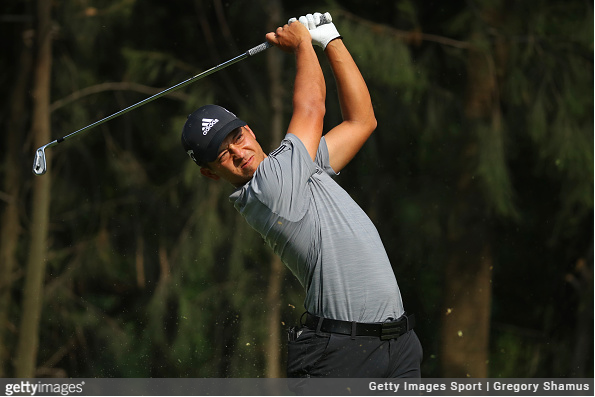 “Yesterday it felt like I had control of my golf ball a lot better, and today I feel like I didn’t have a whole lot control but I putted really well,” said Schauffele.

“Played well both days, and I tried to make a lot of bogeys today but somehow snuck those pars in.”

Defending champion Dustin Johnson headlines a logjam of seven players tied for fifth at 7-under par. Others sitting T5 include a pair of major winners in Louis Oosthuizen and Bubba Watson.

“I think it’s finally sinking in. Jordan, Dustin, all these guys, they’re great players and they’ve won majors, they’re in a different league altogether. Really, I think I belong here and that I can be on the PGA TOUR, and that gives me a lot of faith and a lot of confidence going forward.”
– Shubhankar Sharma