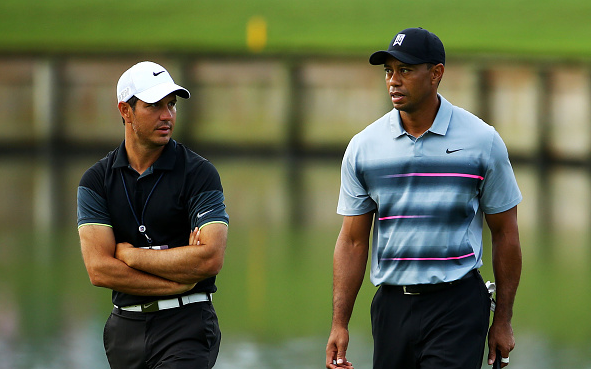 On Friday, Tiger Woods announced on Twitter that he’s parted ways with his swing coach of more than three years, Chris Como. The 14-time major champion stressed that Como wasn’t being replaced, but that, “for now,” he would rely more on instincts. Although, cynics will point to similar words being used by Woods when he parted ways with Sean Foley in 2014. 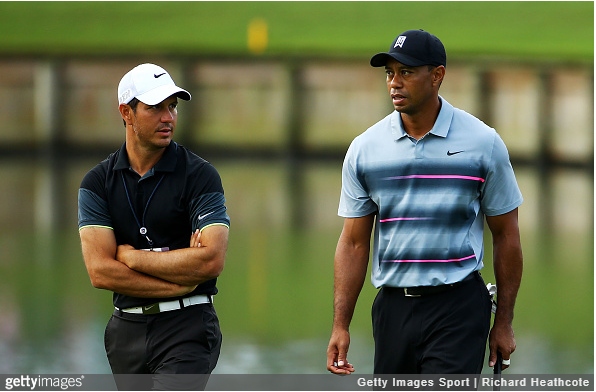 “Since my fusion surgery I have been working hard to relearn my own body and golf swing. I’ve done this by primarily relying on my feel and previous years of hard work with Chris,” wrote Woods on Twitter. “For now, I think it’s best for me to continue to do this on my own. I’m grateful to Chris Como for his past work, and I have nothing but respect for him.”

Woods made a successful return to tournament golf earlier this month, finishing T9 at the Hero World Challenge in the Bahamas.

“Tiger’s electrifying play at the Hero World Challenge was the by-product of a lot of hard work over the last few years while fighting through injury and pain. As a result, there’s a lot of enthusiasm for 2018,” said Como in a statement to the Golf Channel.

“When our professional relationship began, I was asked to help Tiger utilize his own instincts and feel while playing pain free.

“I think we’ve accomplished that and I’m proud of the results. Tiger is ready to have an incredible next run in his career. I’m eager to watch what will be one of the most exciting sports comebacks of all time. I will continue to be a close friend and resource to him and am extremely excited about Tiger’s future, the golf industry and for the fans of golf.”

Woods is set to make his 2018 debut sometime during the PGA Tour’s West Coast Swing – either at the Farmers Insurance Open in San Diego (Torrey Pines), or the Genesis Open in L.A. (Riviera). He is reportedly still finalizing his pre-Masters schedule.