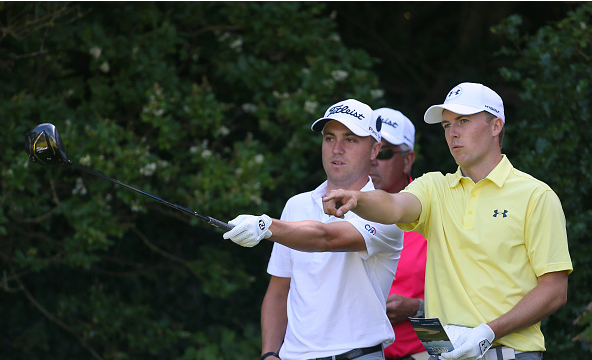 As part of our series of year-end reviews, we look at the 11 months of the 2016-17 PGA Tour season, and rank them based on the quality of its champions in the aggregate. For equitable comparisons, we excluded opposite field events as well as the team event in New Orleans. 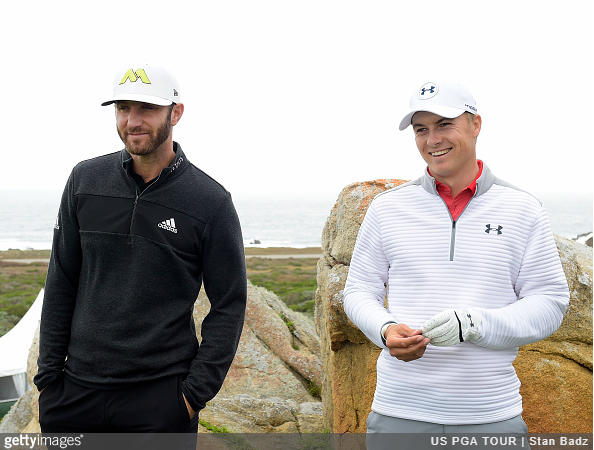 In terms of star power, the top singular months were February and August, as all the winners finished the year ranked inside the top 10 in the world. As for longer stretches of time, the first 12 weeks of the year was about as good as it gets with Justin Thomas and Dustin Johnson combining for five wins. Other big stars who won during this three-month stretch included Jordan Spieth, Hideki Matsuyama, Jon Rahm, and Rickie Fowler.

Another star-filled timeline occurred during a nine-week period starting in July with the Open Championship, right through the Tour Championship in September. During this late-summer stretch, Spieth and Thomas captured the final two majors, while top-ranked stars such as DJ, Matsuyama, Marc Leishman, and Henrik Stenson also took home titles.

After that, despite major championships being contested, it was a mixed bag relative to marquee names winning the big prizes. 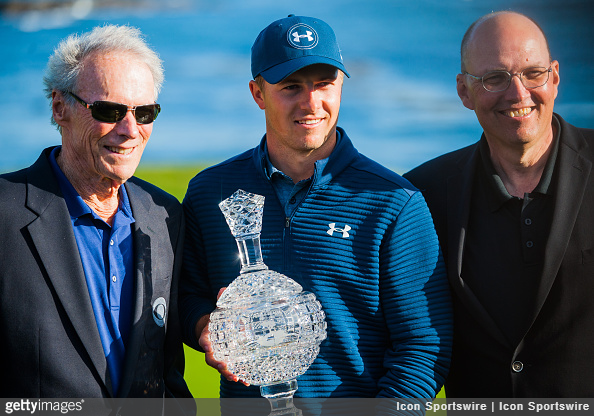 One of only two months during the season that saw all its champions finish the year ranked inside the top 10 in the world, including wins by Nos. 1 and 2, Johnson and Spieth, respectively. 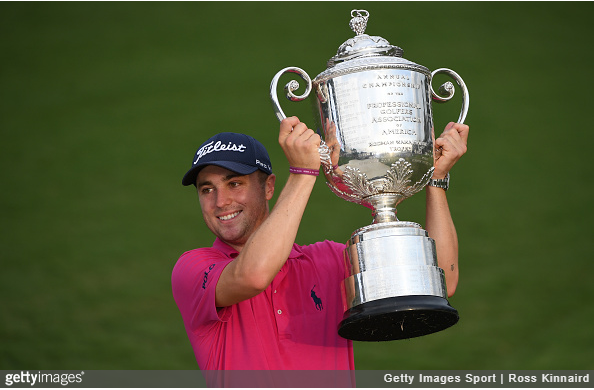 Alongside February, the other month where all the winners would go on to finish the year ranked in the World Top 10. 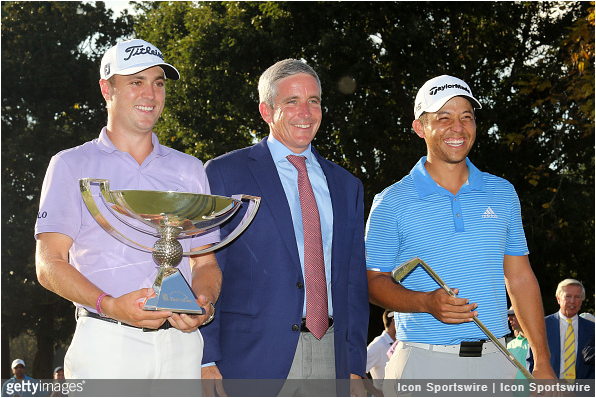 Thomas followed up his first major win with a playoff victory in Boston, his fifth of the season, en route to the 2017 FedExCup title. The month was anchored by second-of-the-season wins for both Leishman and Schauffele. 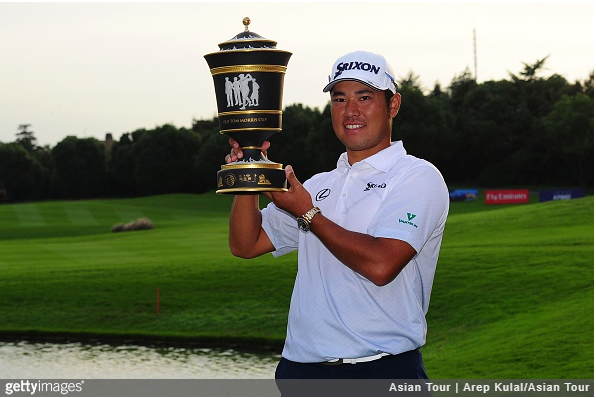 A win by Brendan Steele officially kicked off the 2016-17 season. However, it was the victories of Thomas and Matsuyama that made this wrap-around month one of the best. 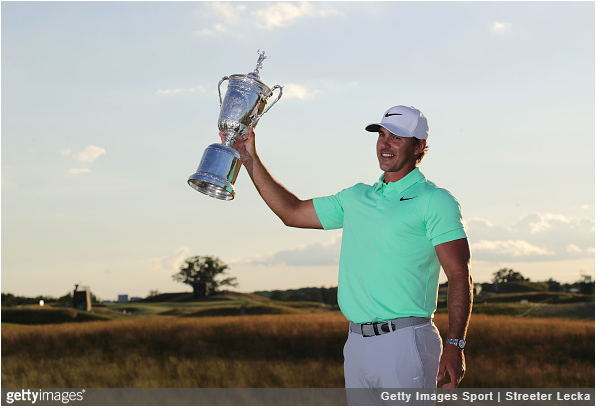 What looked like a solid month early on, with wins by Dufner and Berger, became one of the best after tail end victories by Koepka and Spieth. 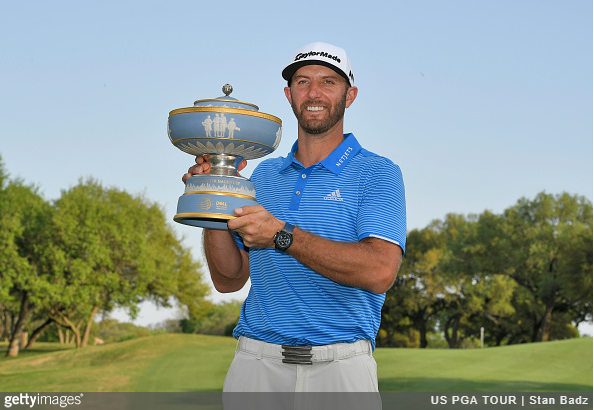 A pair of wins by DJ, highlighted a month that also saw the Leishman capture the first of his two titles on the year. 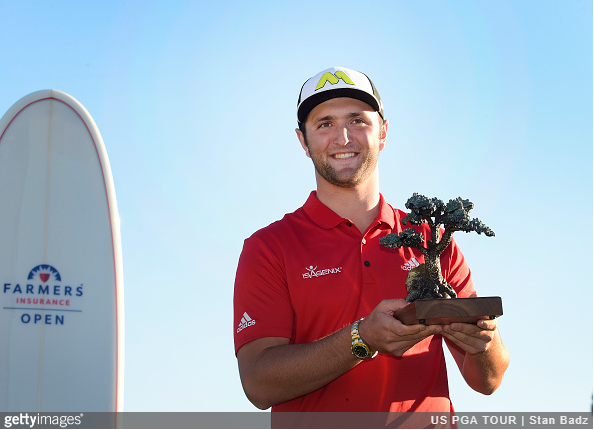 Two wins by Thomas, and another by Rahm bookended the opening month of the year. A win by Swafford skewed an otherwise strong month of quality winners. 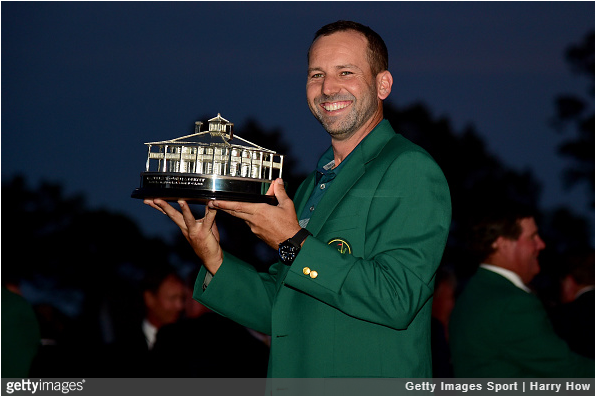 Overall a solid month, but one that was clearly highlighted by Garcia’s historic win at the Masters. The month closed with Chappell winning his first career title in one of the best finishes of 2017. 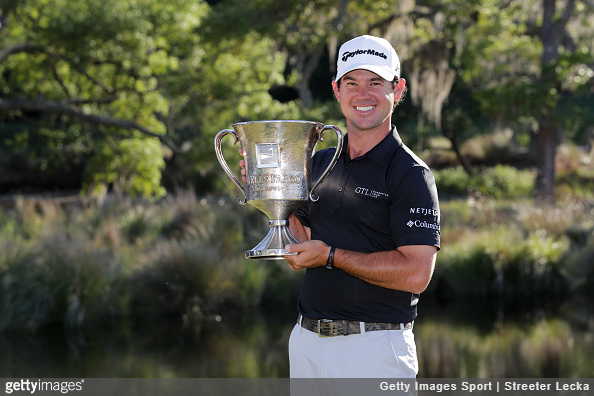 Only one of two months that didn’t include a top 10 ranked player among its stable of winners. Yet Harman’s win in Carolina, like Chappell’s in Texas, was one of the top 10 best finishes of the year. 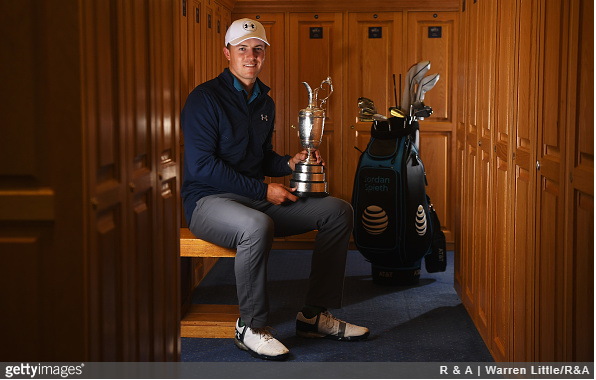 Not exactly a star-studded month, but one that was headlined by Spieth’s epic back-nine comeback at Birkdale en route to his third major championship title. 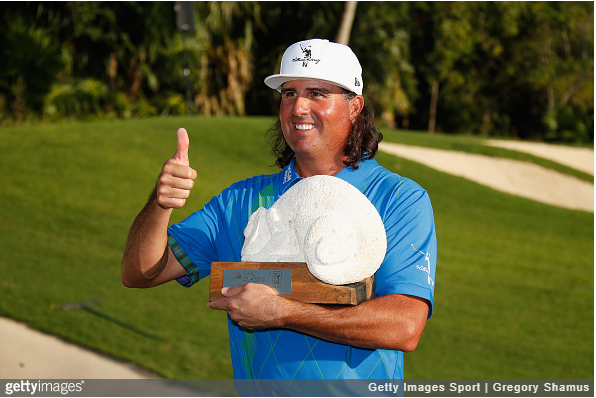 Perez clearly highlighted this month, as the 41-year old fan favorite went on to enjoy a career year, and followed it up with another win in 2018’s wrap-around portion at the CIMB. Yet, it’s also the only month that had a winner who finished the year outside the top 100. In fact, both Pampling and Hughes did little of anything beyond these early wins, and teamed up to make this month by far the worst in terms quality champions.