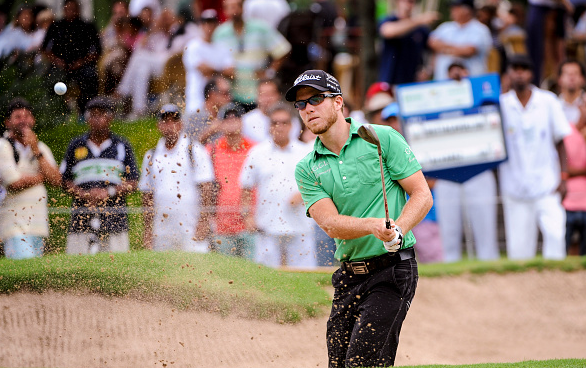 American Airlines has not had much in the way of good publicity lately. Their reputation took a further hit on Monday when Michael Buttacavoli was forced to withdraw from the Tequesta, Florida U.S. Open Sectional Qualifier after the airline lost his clubs.

Thank u @AmericanAir. 1 golf bag w/ priority tags on plane & the only bag u can't find. Unfortunately have to WD from @usopengolf sectionals

Already filed a missing bag report. It's too late. I already withdrew. You just needed to do your job in the first place.

Priority tags r meaningless. Told u 100 times. Stop apologizing. Don't need sympathy or u to be PC. Just do better. U have yet to show that

Still waiting on that DM. Have another flight booked to POP tmrw for my next event. Hoping not to swallow my expenses for 2 events in 1 week

“Priority tags r meaningless. Told u 100 times. Stop apologizing. Don’t need sympathy or you to be PC. Just do better. U have yet to show that.”
–Michael Buttacavoli via Twitter