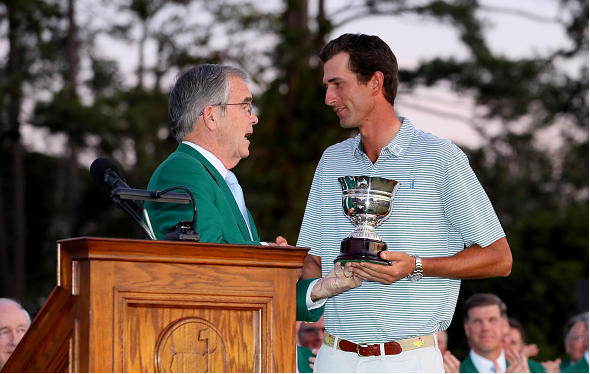 For a man who says he does not have a future in professional golf, amateur Stewart Hagestad is putting together one impressive resume.

An absolute dream come true to earn a place in the field for this… https://t.co/7pQHiUw01D

“The short answer is that I’m not turning pro, regardless of what anyone thinks. The longer answer is I’m going to apply to some business schools in September and October. I’ve been given a really cool opportunity and have had a chance to meet some really interesting people. Hopefully, I can sell them on my story. As soon as the Mid-Am is over I’m going to put the clubs away for a while and be a normal 26-year-old.”
–Stewart Hagestad