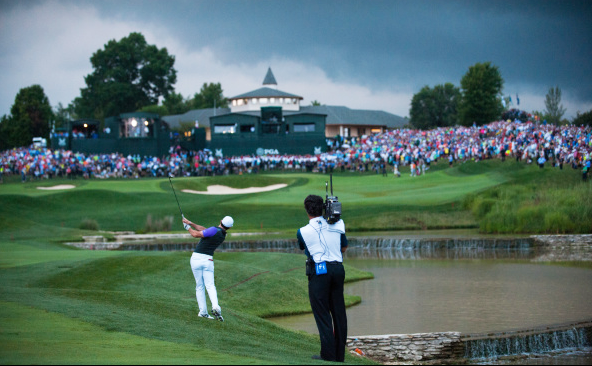 On Thursday, the PGA of America announced that the 2024 PGA Championship will be contested at Valhalla Golf Club in Louisville, Kentucky.

With the 2024 tournament, the Jack Nicklaus-designed masterpiece will have hosted the PGA major four times in less than a 20 year span, joining Oak Hill (Rochester, NY), and Southern Hills (Tulsa, OK) as the only four-time hosts. 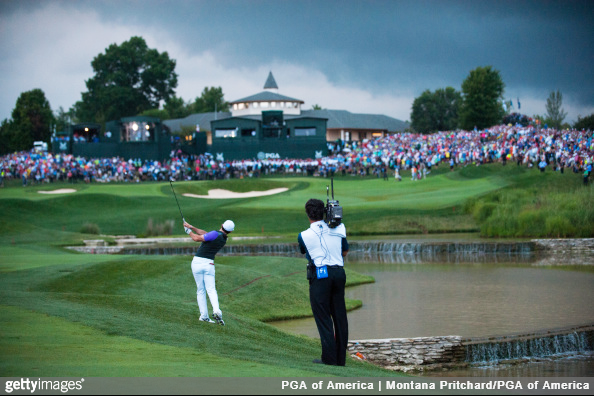 Today’s future-site announcement is the third in the past two weeks made by the PGA. Aronimink and the Olympic Club were recently awarded the 2027 and 2028 majors, respectively, leaving only the 2025 and 2026 dates open.

Kentucky native, and reigning PGA Champion, Justin Thomas was thrilled with the news when it was leaked out late last week.

Can’t put into words how much this excited me to hear. The @PGAChampionship is coming to the 502 again!! #louisvilleproud https://t.co/Ov9yC64jdP