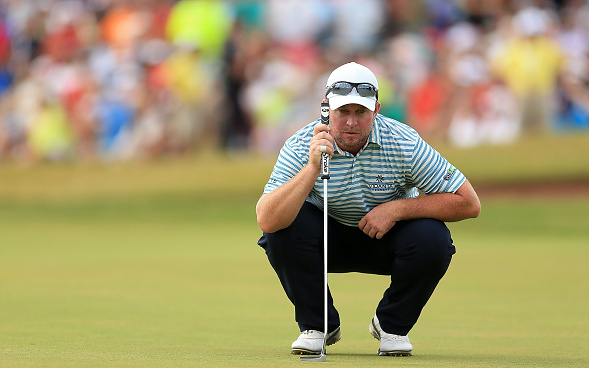 Steve Wheatcroft only needed to get up and down for birdie from the bunker on Glen Abbey’s par-5 18th, in order to force a playoff with eventual winner Jhonattan Vegas, and give himself a chance to win the RBC Canadian Open.

Unfortunately, Wheatcroft hit his worst shot of the tournament and shanked his ball over the green and into the water.

Golf is hard (and heartbreaking).

Professionals hit bad shots just like the rest of us… only difference is they don’t happen as frequently.

But when they do, they can be costly.

Wheatcroft would eventually make bogey on the hole and finished T5, two shots back of winner Jhonattan Vegas. Now only losing by two shots doesn’t seem like much, but here’s how costly those strokes were.

It’s tough not to feel for Wheatcroft. Not many of us are ever in a position where one mistake can cost us millions of dollars.