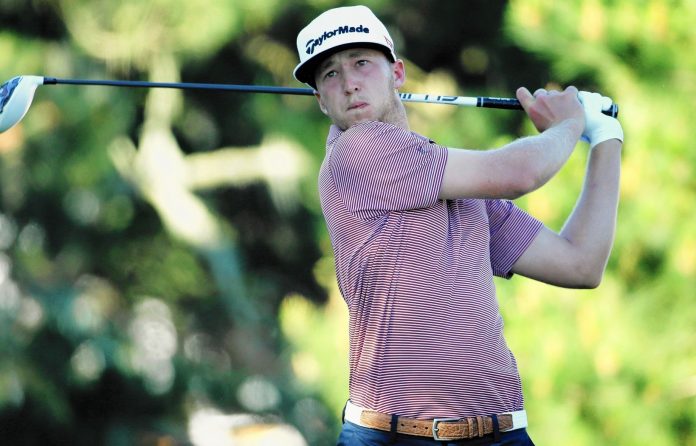 Yesterday at the WGC Bridgestone Invitational, Daniel Berger made news when he withdrew after one swing. That tee shot earned him $50K, so we wanted to take a look at how much it was worth compared to his three previous events.

Below you will find the tournament, his finish, total winnings, final score and the amount he made per stroke.

Over four events, Berger averaged $13,600.03 per stroke, aided greatly by his $50K swing at the Bridgestone.

In order to make a comparison, here’s a look at the numbers for world’s number 2 golfer, Jordan Spieth, who also has a win in his previous four starts. (We didn’t include the Bridgestone given that he didn’t WD after one swing, and we’re barely into round two.)

Is Berger onto something with hitting his first tee shot and then hopping on a jet home? Of course playing the whole tournament and achieving a few Top 25s yields a better income in the long run, but we can’t argue with the efficiency of his performance.