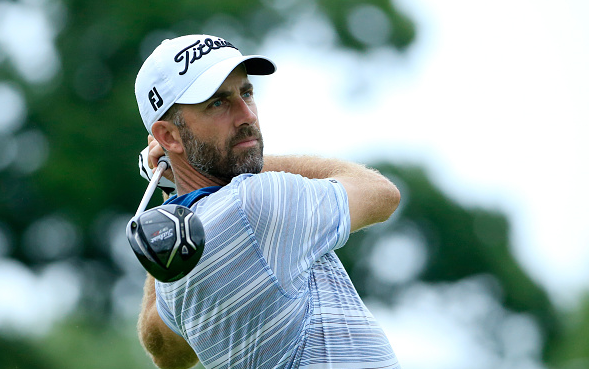 Australia’s Geoff Ogilvy won the 2006 U.S. Open at Winged Foot with a score of 5-over-par, taking advantage of 72nd hole collapses by Phil Mickelson, Colin Montgomerie, and Jim Furyk on his way to his first, and only, major championship victory.

For winning, Ogilvy was granted a 10-year U.S. Open exemption, which ran out last year. Ogilvy’s career has stagnated since the 2012 season, and the eight-time Tour winner has struggled to qualify for the biggest events.

Ogilvy passed up a chance to qualify via sectionals, instead deciding to use the week to rest, potentially a wise decision given his tenuous hold on his PGA Tour card.