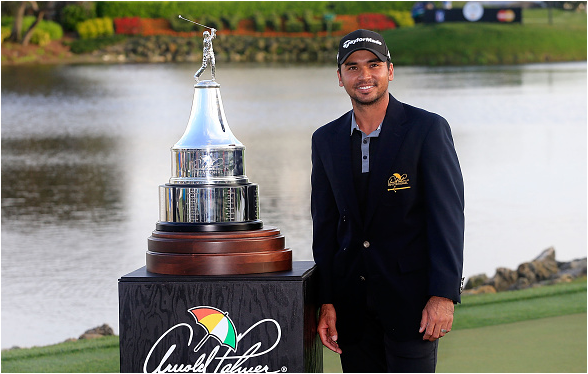 With the new PGA Tour season launching this week at the Safeway Open, the tour produced a neat video recapping the 2015-16 season by the numbers.

A look back at a historic season. ⛳️

Here are 12 of those numbers from the past season.

Of these 46 events, there were 38 different winners.

The winners came from 12 different countries.

There were 6 winners who won multiple times last season.

Of these multiple winners, 3 of them won back to back – Adam Scott, Jason Day, and Dustin Johnson.

During this past season there were over 17,000 rounds played.

The historic score by Jim Furyk at the Travelers Championship.

The number of hole in ones made during the 2015-16 PGA Tour season.

The longest drive of the season by 5’10” Justin Thomas at WGC-Bridgestone.

Lots of lots of birdies were made this past season, exactly 60,727 of them.

Si Woo Kim led the tour in the number of birdies made with 400 exactly.