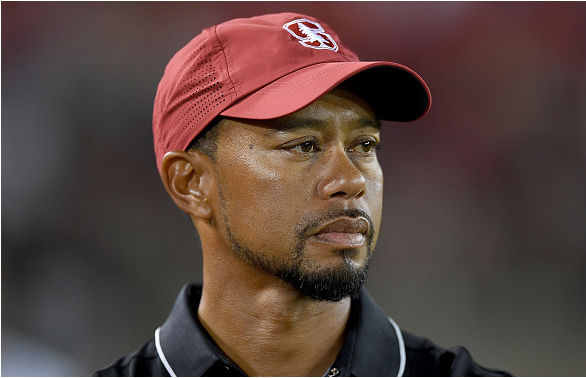 After committing to the Safeway Open on Friday, Tiger Woods withdrew on Monday, citing concerns about his lack of preparation.

According to the statement, Woods also plans to withdraw from the Turkish Airlines Open in November. There was no official statement on playing in the Bahamas event in early December, the Hero World Challenge.

“After a lot of soul searching, and honest reflection, I know that I am not yet ready to play on the PGA TOUR or compete in Turkey. My health is good and I feel strong, but my game is vulnerable and not where it needs to be. It’s not up to my standards, and I don’t think it would be up to yours.”

Woods said that his announcement(s), in the past, and on Friday, were not a gimmick (his company manages the event) to sell tickets and corporate hospitality.

“When I announced last week I was going to Safeway, I had every intention of playing, or I wouldn’t have committed,” Woods stated. “Unfortunately, however, lately my practice has been limited. I spent a week with the US Ryder Cup Team, an experience and honor I wouldn’t trade for anything. I practiced this past weekend at Stanford, but after a lot of hours, I knew I wasn’t ready to compete against the best golfers in the world. I will continue to work hard, and plan to play at my Foundation’s event, the Hero World Challenge, in Albany.

“I know this is disappointing to you, but no one is more disappointed than I am. I always want you to be proud of our association, so that’s why I will continue to strive to be able to play tournament golf. I’m very close, taking my game from the range to the course is the final hurdle, and with your continued support, I know I’ll get there.”