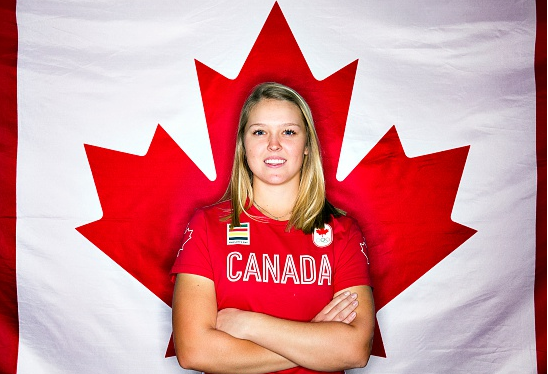 This year marks an historic moment for golf as it makes a dramatic return to the Summer Olympics in Rio, after a lengthy 112 year layoff. A two-year qualification system was used to determine the 120 players (60 men, 60 women). Qualifications began on July 14th, 2014 and concluded this past Sunday, July 10th.

The list of 120 players, which is temporary and is open to additional withdrawals, will now be sent to the players’ respective National Olympic Committees for further ratification before a final field is announced on Monday, July 18th.

Both events will be played on the Reserva de Marapendi in Barra da Tijuca, a suburb of Rio de Janeiro. Designed by American golf course architect Gil Hanse, the par 71 track will host the men August 11–14, and the women’s competition the following week, August 17–20.

The men’s field has been riddled with players withdrawing from the competition citing Zika, a mosquito-borne virus linked to birth defects that has no known cure. As of today, 19 players have withdrawn from the games, including the Top-4 ranked players in the world – Jason Day, Dustin Johnson, Jordan Spieth and Rory McIlroy.

World No. 5 Bubba Watson and No. 6 Henrik Stenson headline the 60 player field, along with current Masters champion Danny Willet. The field also includes Rickie Fowler, Justin Rose and Sergio Garcia. United States has the maximum of four players in the field; Patrick Reed and Matt Kuchar will be joining Watson and Fowler. All four of these players rank within the Top-15. The field also includes multiple major winners Martin Kaymer and Padraig Harrington.

Currently, 15 of the world’s Top-50 are in the field, with representatives from 34 countries. The lowest ranked player in the field is Gavin Kyle Green of Malaysia at No. 321, with the aforementioned Watson (5) the highest.

The Women’s field is headlined by the World No. 1 Lydia Ko and No. 2 Brooke Henderson. Inbee Park will head the South Korean contingent and will be joined by Sei Young Kim, Amy Yang and In-Gee Chun. South Korea was the only country which had four eligible players (all in Top-15).

Gerina Piller tied for 8th at the US Women’s Open, which moved her into the Top-15 in the world rankings. She now joins Lexi Thompson and Stacy Lewis on the U.S. team. Former World No. 1, Australian Karrie Webb, needed a Top-10 finish at the US Women’s Open for a chance to make the Aussie Olympic team. However, Webb finished at T-46th and missed her opportunity. South African Lee-Ann Pace is the only woman golfer to withdraw from the Olympic race,and cited her concerns surrounding the Zika virus as her reason.