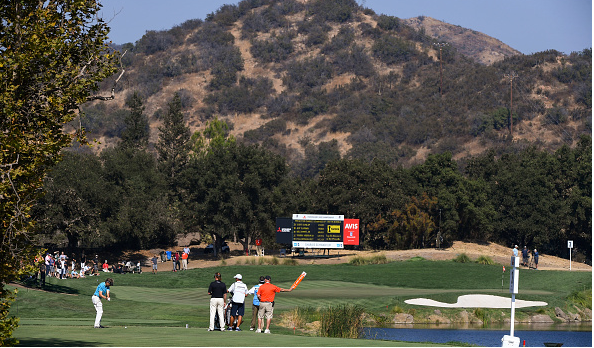 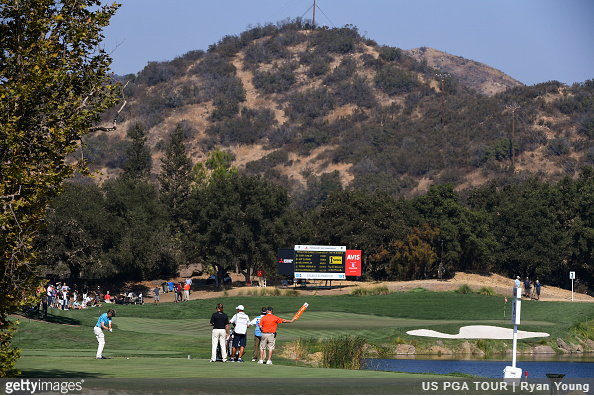 Two new events will debut in 2018: The Ally Challenge at Warwick Hills Golf & Country Club in Grand Blanc, Mich., the week of September 10-16, and the Sanford International, scheduled the following week (September 17-23) at Minnehaha Country Club in Sioux Falls, S.D.

Along with the addition of two new title sponsored tournaments (Ally Financial and Sanford Health), the Tour also announced that Exact Sciences and Rapiscan will take over the sponsorship of existing tournaments.

Exact Sciences will become the title sponsor of the Tour’s Tucson stop. The Cologuard Classic will be held at Omni Tucson Resort the week of February 26-March 4.

Rapiscan Systems will assume the title sponsorship of the annual stop at Fallen Oak Golf Club in Biloxi, Miss. The Rapiscan Systems Classic will be contested in late March.

The five major championships on PGA TOUR Champions will kick off with the Regions Tradition at Greystone Golf & Country Club in Birmingham, Ala., the week of May 14-20.

The KitchenAid Senior PGA Championship will be contested the following week at Harbor Shores Golf Club in Benton Harbor, Mich., for the fourth time in the last seven years.

The final three major championships of 2018 will again be held during a five-week stretch in the summer, beginning with the U.S. Senior Open at The Broadmoor Resort in Colorado Springs, Colo., the week of June 25-July 1.

The Constellation SENIOR PLAYERS Championship will move to Illinois for the first time the week of July 9-15, with Exmoor Country Club outside of Chicago set to host the year’s fourth major.

The Senior Open Championship presented by Rolex will be held on the Old Course at St. Andrews for the first time the week of July 23-29.