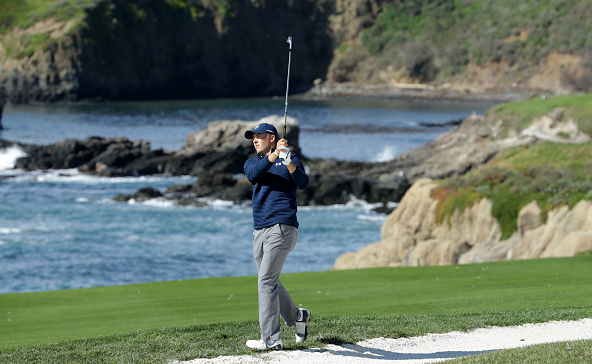 The PGA Tour’s 2018 season kicks off next month with the Sentry Tournament of Champions at Kapalua. And as is tradition, the Tour starts out on the west coast for the first seven weeks, until late February when it heads east for Florida and the Honda Classic.

This seven-week stretch is known unofficially as the West Coast Swing, and it’s tournaments are contested at some of the most iconic golf courses in the country, including Kapalua, Pebble Beach, Torrey Pines, and Riviera.

Here’s a quick look at the seven championship golf courses where the tour pros will be teeing it up, starting next month. 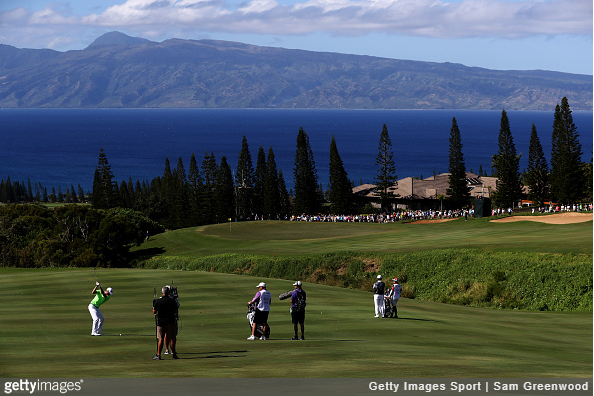 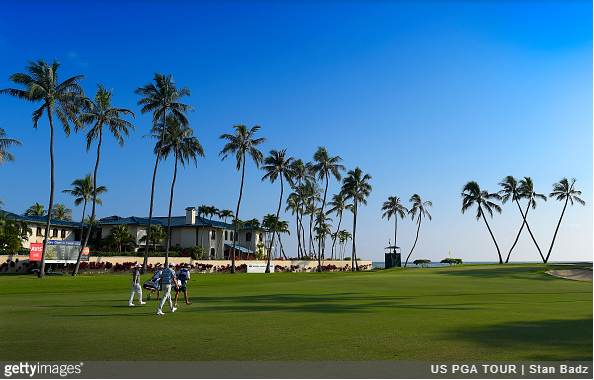 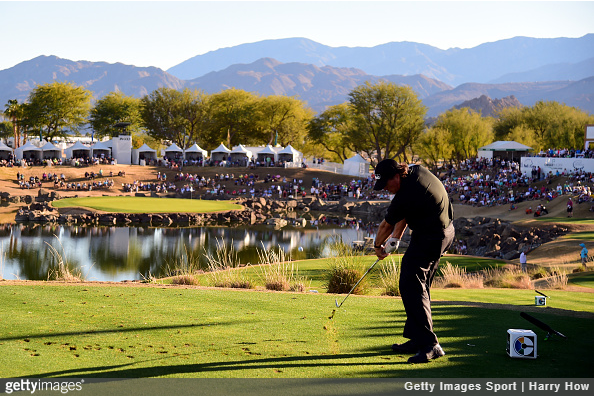 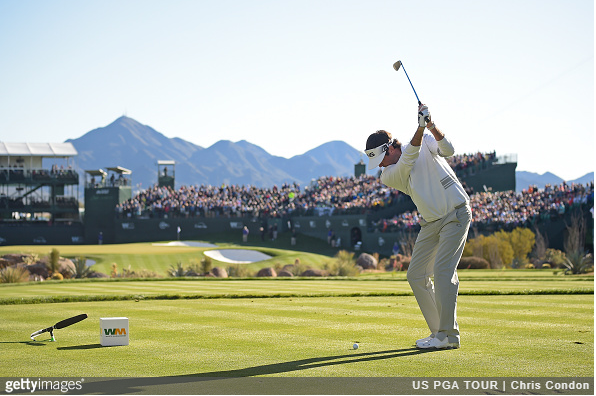 Event: AT&T Pebble Beach Pro-Am
Where: Pebble Beach, Calif.
Date: Feb 8-11, 2018
Stats: Par 72 | 6,816 Yards
Designer: Jack Neville and Douglas Grant, 1919
Defending: Jordan Spieth
Interesting Factoid: Neville used a unique figure 8 layout in order to place as many of the holes as possible along the beautiful Monterey coast line. Because of this design, Pebble’s 9th and 10th holes do not return to the clubhouse. 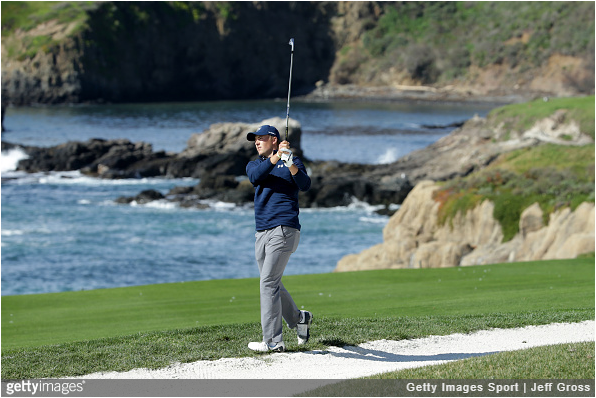 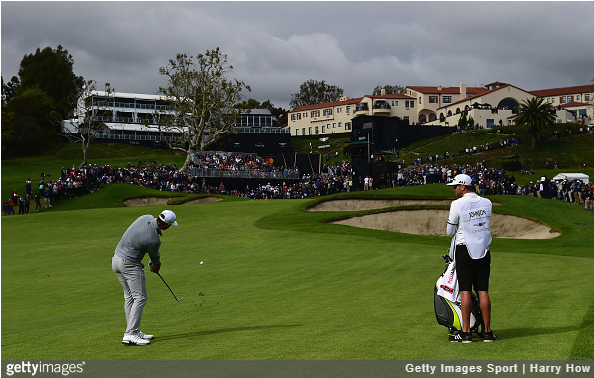