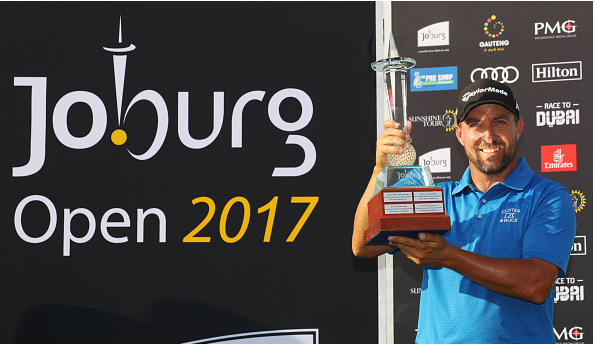 The Joburg Open gets underway this week with over 200 players teeing it up over two courses at Randpark Golf Club in Johannesburg, South Africa. 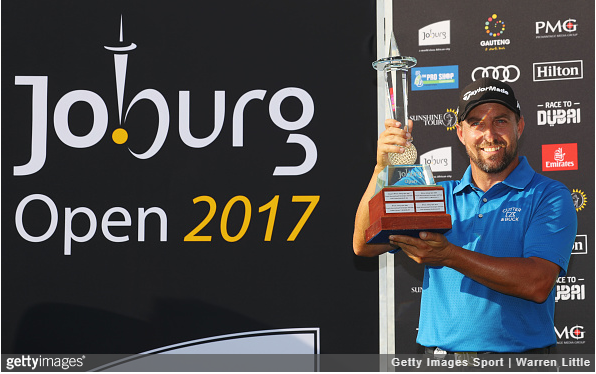 Reigning champion Darren Fichardt, also of South Africa, returns to defend his title and will be joined by three additional former winners, including compatriots George Coetzee and Haydn Porteous, along with three-time European Tour winner Anders Hansen of Denmark.