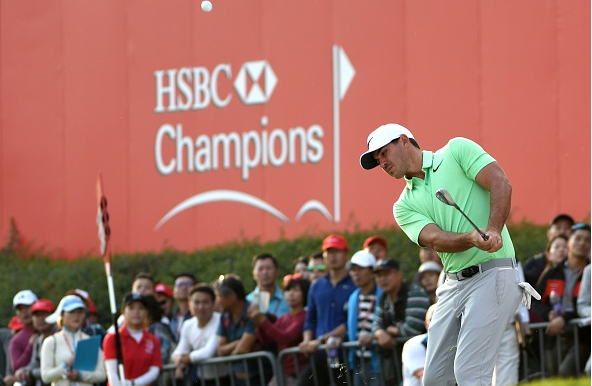 A look at some stats and facts after the second round of the WGC-HSBC Champions at Sheshan Golf Club (West) in Shanghai, China, where Dustin Johnson (63) leads Brooks Koepka by one shot. 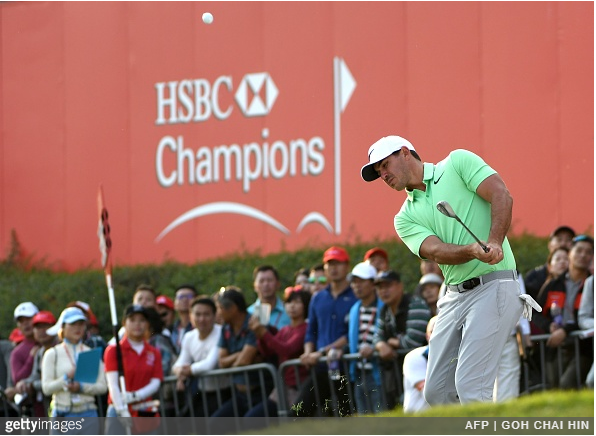