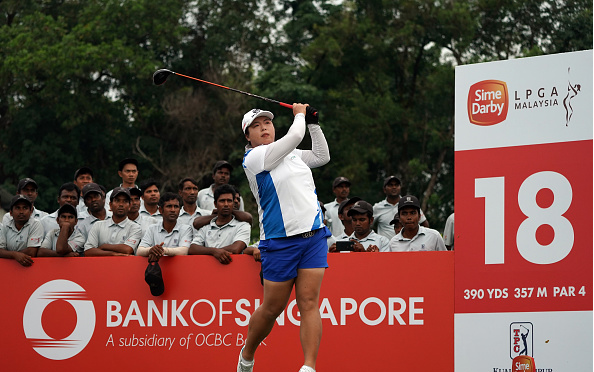 Two-time Sime Darby champion Shanshan Feng posted a second-round 5-under 65 and will head into the weekend at TPC Kuala Lumpur with a one-stroke lead. 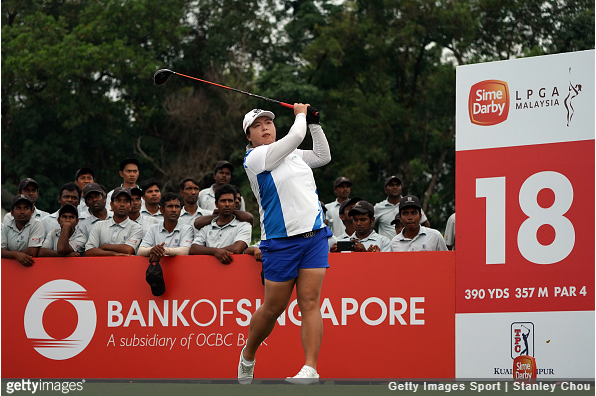 Feng finished her Friday round bogey-free with six birdies, including a pair on the final two par-3s (15 and 17) to reach 11-under 131.

Rookie Madelene Sagstrom fired a second-consecutive 66 and is alone in second at 10-under 132. After two two early bogeys (holes 2 and 3), the Swedish rookie finished bogey-free over her final 15 holes with seven birdies.

“I had a really good run for it after the rain delay and I was really excited to get some good shots back. I started rolling the putter really well,” said Sagstrom, who is coming off a career-best finish (T3) in Taiwan. “I’m just enjoying it out here. I’m not trying to focus on the leaderboard at the moment. I’m just trying to go out and play good golf and have fun.”

Cristie Kerr posted a course-record 8-under 63 to move into solo third at 9-under 133. The American veteran strung together two sets of birdie binges on Friday – four straight on the front and five consecutive on the back, to finish with a total of nine during her low-round. 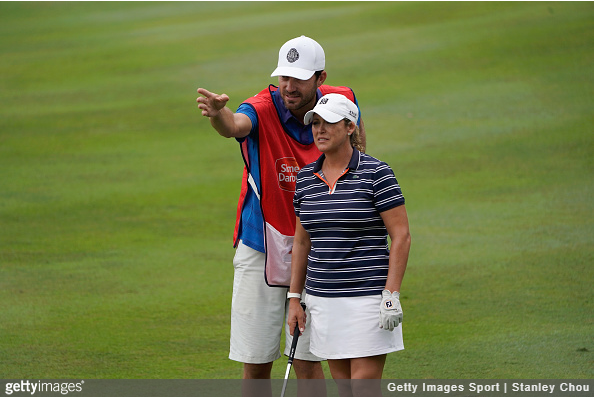 “I’m just working really hard and I feel very blessed to do what I do. I’ve been one of best for a long time, and very blessed to have that happen,” said Kerr, who has 19 career wins. “So just got to keep working hard, stick to my game plan and my feels out there and stay out of my own way. That’s the plan.”

Sei Young Kim matched Kerr’s nine birdies, but she also had a bogey and a double to finish with a 6-under 65. The young South Korean is alone in fourth at 8-under 134.

American Danielle Kang (67), the reigning KPMG Women’s PGA champ, is in the fifth spot at 7-under 135.

Opening-round leader Lydia Ko struggled to a second-round 1-over 72 and headlines a group of nine players tied for sixth at 6 under.

“Well, I think what we did for the first two rounds were good. So I think I’m going to try to stick to the same plan and do the same things.”